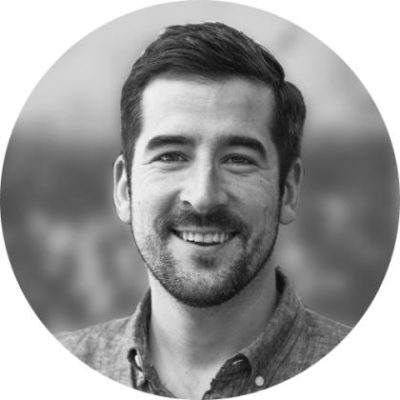 Jake is a Principal at Community Solutions, where he co-directs the Built for Zero team, which executes the organization’s systems change work to help communities end homelessness throughout the US and around the world. He is privileged to advise and support ambitious, partner-led housing efforts in several countries, as well as Community Solutions’ own Built for Zero Collaborative in the United States. From 2010-2014, Jake led Communications for the 100,000 Homes Campaign, Community Solutions’ flagship large-scale change effort, spearheading its successful bid for the United Nations World Habitat Award as well as its appearance on 60 Minutes. Prior to joining Community Solutions, Jake advised a range of candidates and elected officials on effective communications and public affairs strategies. He holds a B.A. from Amherst College and an M.A. from the University of Texas at Austin and serves on the Board of Directors for Open Doors Atlanta.