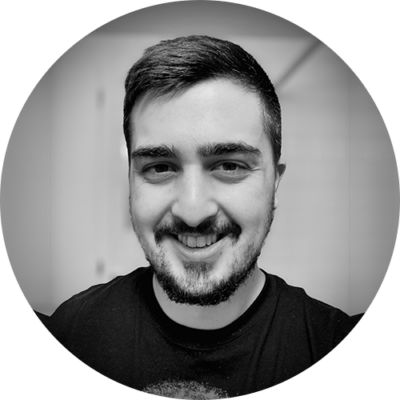 Rian (he/him) is the Strategy Lead for CS’s International and Large-Scale Change work, leading our work supporting partners building large-scale movements to end homelessness across Australia, Canada, Denmark, the United States, and the United Kingdom. Rian joined CS from Abt Associates, a national research and technical assistance firm based in Cambridge, Massachusetts. As a Senior Analyst at Abt, Rian led or worked on major homelessness research projects designed to identify and address the barriers that stand between people and safe, stable, and secure housing. Prior to joining Abt, Rian was a human capital consultant for Deloitte Consulting’s federal practice.

Rian rents in Seattle with his wife, and has previously lived in Georgia (the state), Belgium (the country), London, Boston, and the north suburbs of Chicago. In Seattle, he has volunteered as a Commissioner on the Seattle Planning Commission and as a direct service Meal Coordinator two nights a week for Teen Feed, a low-barrier meal program for homeless and unstably housed youth in the University District. Outside of homelessness work, Rian freelances as a professional baseball writer covering the Mariners and national baseball as a member of the Baseball Writers’ Association of America (BBWAA). He has had bylines at The Athletic, Baseball Prospectus, Chicago magazine, FanGraphs, FiveThirtyEight, The Ringer, the Sporting News, and VICE Sports. Rian got his undergraduate degree from Clark University in Worcester, MA (in Economics and Political Science) and his master’s degree in Public Management and Governance from the London School of Economics. He’s the proud son of immigrants (from West Bengal and Scotland, respectively).