Designing the Swift Factory with the community

How this redevelopment in North Hartford will bring jobs back to the neighborhood
Kristin Kellogg   |  May 15, 2018 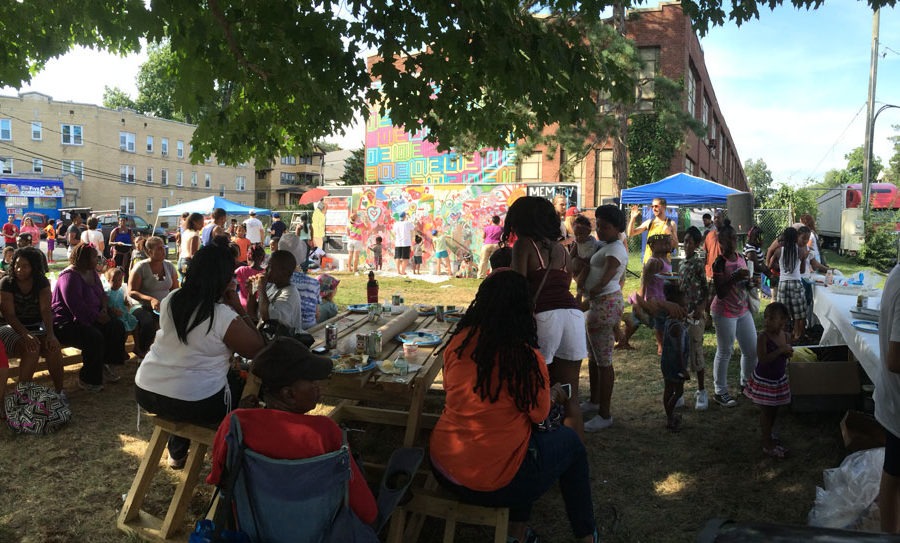 Where some might see a vacant, blighted building, the residents of North Hartford saw 65,000 square feet of potential in the abandoned Swift Factory. In its heyday, the historic building housed the neighborhood’s largest employer, which manufactured delicate gold leaf that covered capitol domes around the country. But in 2004 the factory closed its doors, taking with it the jobs that had supported neighborhood families since the 1880s.

The decline of the factory coincided with hard times for the neighborhood. Today nearly half of North Hartford’s residents live in poverty. More than 20 percent of homelessness in the Hartford area could be traced to the neighborhood, and unemployment hovers at 27 percent, more than five times the national rate. Although Connecticut boasts the highest per capita income of any state in the country, residents of North Hartford earn an average of only $12,099 a year.

Despite these grim realities, residents weren’t giving up on their neighborhood or the factory. They believed that the Swift Factory could once again be an important economic engine in the community and help local families remain securely housed. Leaders sought Community Solutions’ help in finding a way for the historic factory to bring back jobs.

“The Factory is not the end product— it’s a step toward achieving our higher goals. We’re creating jobs where there are none and we’ll be speaking to the real needs of the community.”

We approach all our projects through the lens of human-centered design. This means putting the people we’re designing for first, observing and listening to their needs, and iterating potential solutions with them. In the case of transforming the Swift Factory, neighborhood residents knew they needed jobs to combat homelessness, and we listened.

Consider for a moment what often happens with old industrial buildings: those in appealing locations become loft apartments with industrial features and exposed brick walls. Funding for affordable housing was available and much more straightforward and easier to secure than what would be required to revive employment at the site. But we trusted the residents’ belief that the key thing needed to stabilize the neighborhood and curb homelessness was new jobs.

To develop a viable business plan that would match the skills and interests of residents with market needs and potential business tenants, John Thomas, our Community Engagement Coordinator, met with hundreds of residents and organizations to learn about talents and aspirations ready to be tapped. Simultaneously, our team conducted regional market research to find unmet needs that could be successfully addressed through the redevelopment of the Swift Factory.

These two lines of research converged in the concept of a food business hub to house food growing, manufacturing, and distribution businesses and support local food entrepreneurs. We discovered that a number of community residents were already operating small-scale food businesses out of their homes and that the demand for locally sourced food was significant and increasing throughout the Hartford region. The compelling business plan for the food hub was recognized by the U.S. Department of Commerce. Last year Community Solutions was awarded a $2.8 million federal grant for the Swift Factory to implement the plan.

The redeveloped factory will feature a 36,000-square foot indoor farm operated by Fresh Box Farms; the commissary kitchen for the popular Bear’s Smokehouse BBQ, a Hartford restaurant group, that will also produce sauces and other products for sale; and a kitchen incubator with 10 spaces for local food entrepreneurs to expand their operations. Combined, these businesses will create more than 150 long-term jobs with a hiring priority for local residents. Construction begins on the Swift Factory in June 2018 and will open in late 2019.

“The Factory is not the end product— it’s a step toward achieving our higher goals,” says John. “We’re creating jobs where there are none and we’ll be speaking to the real needs of the community.” 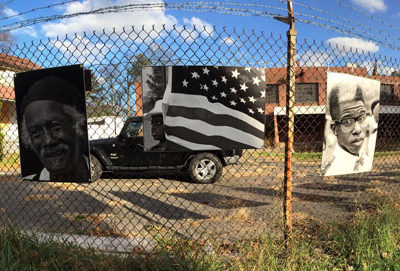 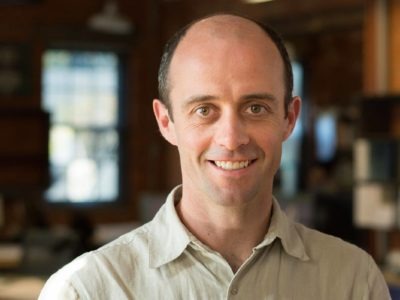 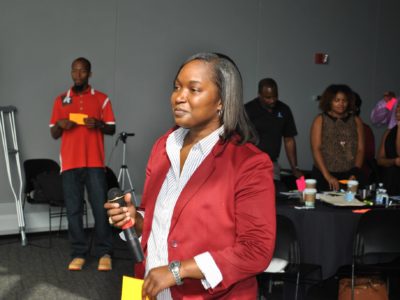