We're using data to intervene before people become homeless.
May 10, 2018 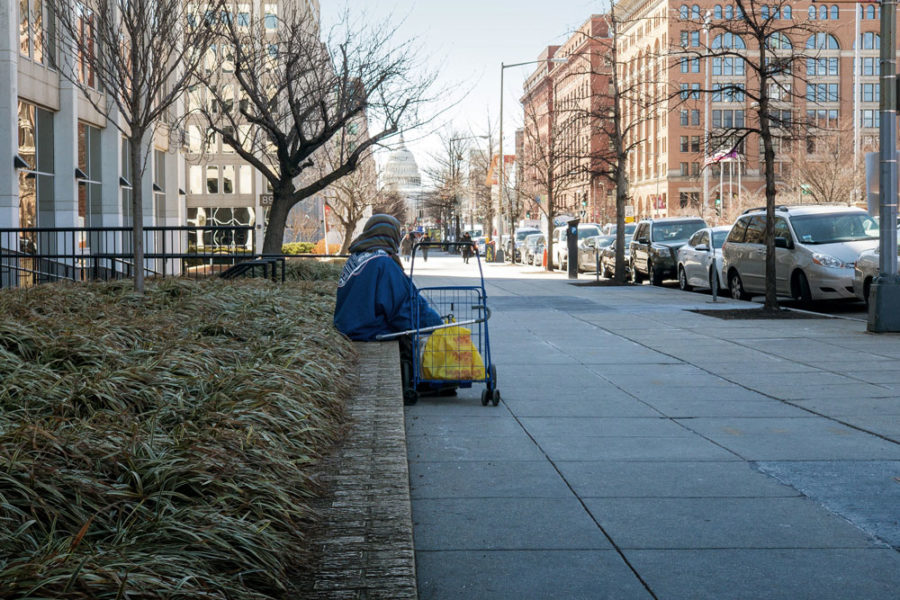 How does someone end up homeless? Maybe because of a lost job, or a costly medical emergency, family conflict, or a struggle with a chronic health or mental health challenge? When combined with poverty, these too-common occurrences can precipitate the loss of a home.

“Helping communities build by-name lists of everyone experiencing homelessness has revolutionized their ability to get people rehoused more quickly,” says Jake Maguire, a Principal at Community Solutions and the Co-Director of Built for Zero. “But at the same time, how did we end up with so many people on these lists to begin with? The real endgame is figuring out how to head off homelessness before it starts. That’s what we’re working toward.”

“The real endgame is figuring out how to head off homelessness before it starts. That’s what we’re working toward.”

What would it take for a community to intervene before someone becomes homeless? We think the same quality improvement approaches that have helped communities create strong housing systems that get people out of homelessness could also help communities prevent new instances of homelessness from occurring.

Our hypothesis is simple— ample evidence shows that a significant percentage of people who become homeless have recently touched other systems, like healthcare, foster care, or criminal justice. Many also come from high-poverty neighborhoods. Yet we still lack real-time, person-specific data on who is falling through the cracks between systems and where and how communities’ “safety nets” are failing.

“When someone is aging out of foster care or leaving prison, who is ultimately responsible for ensuring they don’t end up homeless?” asks Jake. “Without better data, it’s impossible to hold anyone accountable. Waiting until someone becomes homeless is a pretty disruptive way to solve for things that could have been managed more humanely and cost effectively further upstream.”

The answers may lie in the real-time, by-name lists of people experiencing homelessness we’ve helped communities to build. In 2018 our team will interview people from communities’ by-name lists to get a much fuller picture of how they became homeless. What challenges did they face on their way in? Which systems did they touch, and where, precisely, did those systems let them down? By focusing on the experiences that lead people to become homeless, we’ll be able to surface new change ideas to help communities prevent homelessness from happening.

In addition to the qualitative interviews, we’ll also be analyzing data from Built for Zero communities to find innovative solutions for managing “inflow.” For example, one community’s data uncovered that most of the new veterans entering homelessness were coming through the same hospital. They then targeted problem solving and prevention training at that hospital. Unearthing new insights like this from data can help communities develop effective ways of intervening before people become homeless.

“Once a community has a handle on inflow, they can figure out what housing resources to have on tap and what structures to put in place in order to move to prevention,” said Lindsey Giblin, who leads the Built for Zero data portfolio. “Instead of having homelessness be a public health crisis, we can put things in place like diversion to meet people’s needs upstream in a much more humane and resource-savvy way.” 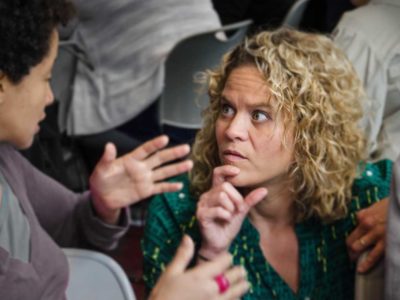 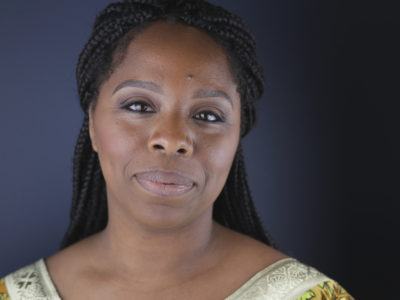 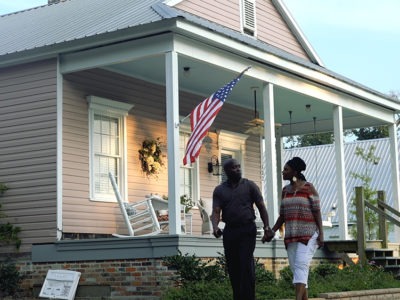 The state of the movement to end homelessness