FOR MORE THAN 10 years, Carmen lived on the streets around Omaha, Nebraska. Suffering from cancer and partly cut off from her family, she was a stark example of the chronically homeless people who exist all across the United States.

But in October 2010, Carmen moved into a home, where she has successfully remained since. Hers is a story of what is happening in communities nationwide that are taking part in the 100,000 Homes Campaign, whose goal is to permanently house 100,000 highly vulnerable, long-term homeless individuals and families by July 2013. To date, roughly 10,700 have been housed.

The campaign, coordinated by the anti-homelessness nonprofit Community Solutions, is trying to assist “those people who we know are mostly likely to die on the street,” says Jake Maguire, the organization’s communications director. Using a “vulnerability index,” communities survey their homeless populations. Factors they are looking for include whether a person has been homeless for at least six months and whether the person is suffering from a chronic physical condition, a mental illness, and an active substance abuse problem all at the same time. Maguire says that so far there have been more than 21,000 surveys done in 38 communities nationwide. 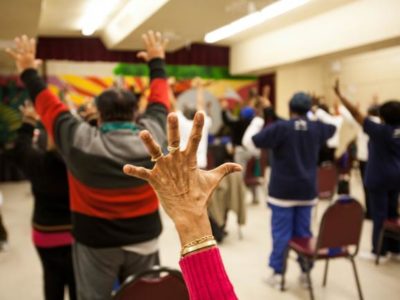 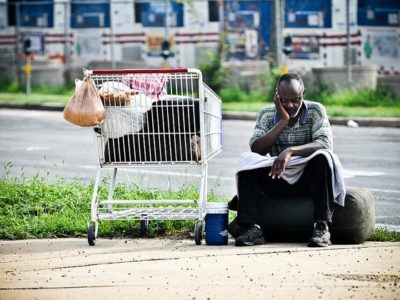 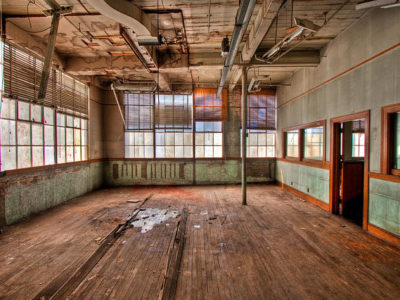