Rockford, Illinois, should house its last homeless resident by the end of the year, using a program of treating each homeless person as their own unique case, with unique solutions.
ADELE PETERS   |  January 28, 2020 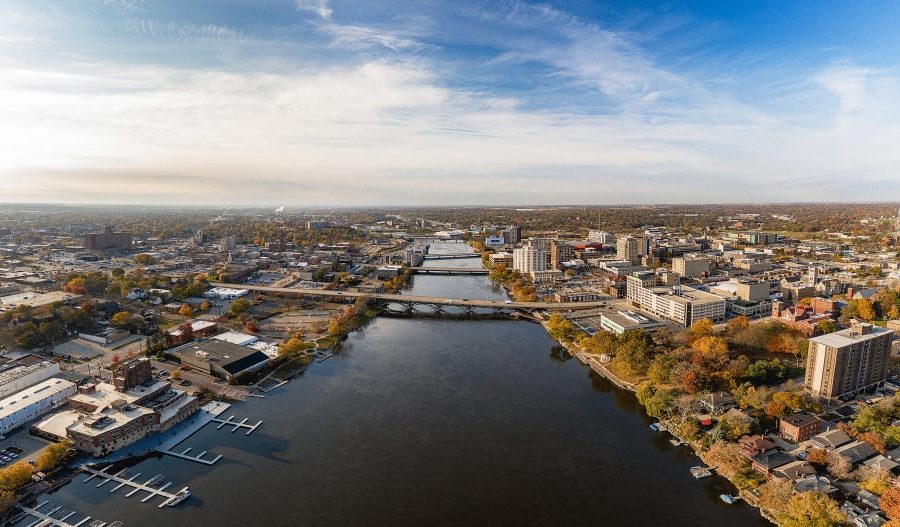 Less than a decade ago, more than 700 people were homeless in the small, 150,000-person city of Rockford, Illinois, about 90 miles northwest of Chicago. By the end of the year, the city expects that number will have shrunk to essentially zero—making it the first community in the U.S. to end homelessness.

“I think for so long we believed in most communities that homelessness is just something we are going to have to live with,” says Beth Sandor, who co-directs a program called Built to Zero at the nonprofit Community Solutions, which works with cities like Rockford on eliminating homelessness. “Rockford is in the process of transforming that idea and really demonstrating what it looks like to live in a community where homelessness is not normal.” 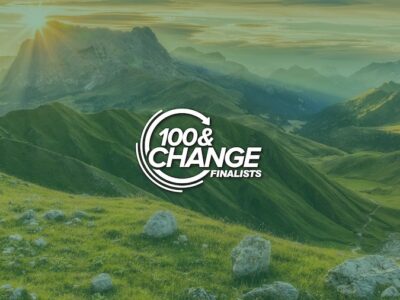 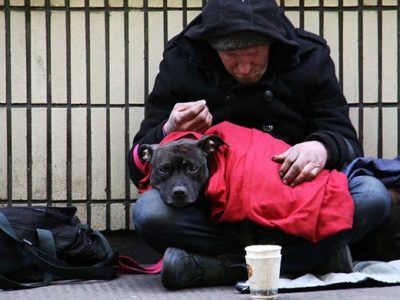 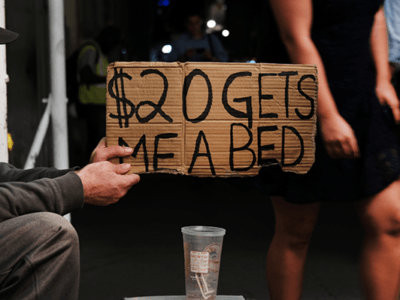