“We wanted this to amplify Black voices in the community. One of my biggest things with the questions was ‘There is definitely pain, but how do we use this to look towards the positive?'” - Local activist Gerina Fullwood
Christopher Arnott   |  July 22, 2020 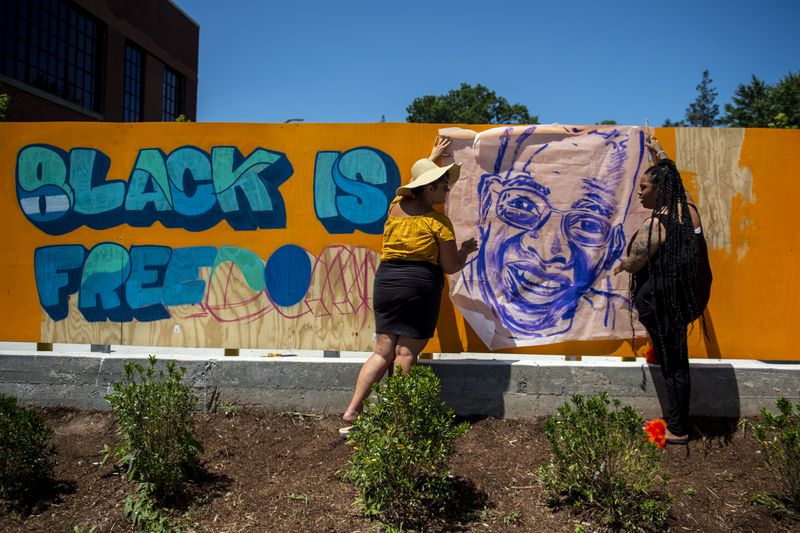 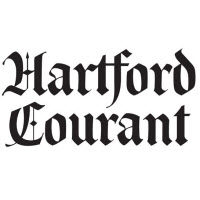 In just three weeks, a major “Black Lives Matter” mural has come together in the North End of Hartford. The public art project involves multiple artists, some progressive non-profit organizations, a community-building business development, and the neighborhood that will be gazing up at the artwork for years to come.

The Black Lives Matter mural will be officially unveiled Thursday July 23 at 5 p.m. at the old Swift Factory building at 60 Love Lane in Hartford. Earlier that day, the community is invited to paint a final portion of the mural as well as some stand-alone plywood boards that will be distributed around the city. That painting party will start at noon. DJ Stealth will start spinning at 3. If it rains, the event will be moved to Friday.

Local activist Gerina Fullwood says the mural project grew after she saw a post on the Black Lives Matter 860 Facebook page. It suggested painting of “Black Lives Matter” on Hartford streets, as has been done in many U.S. cities.