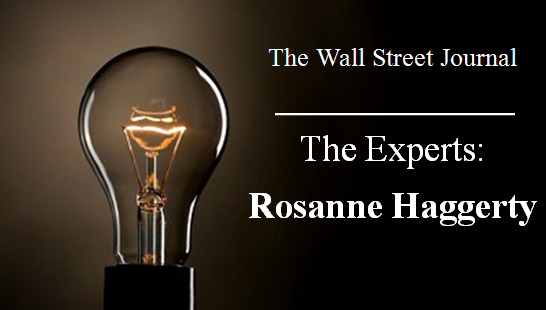 From The Wall Street Journal

This piece is part of a Wall Street Journal series in which an exclusive group of industry and thought leaders engage in in-depth online discussions of topics raised in this month’s WSJ Small Business Report and all future Reports.

You’ve come up with what you think is a great idea. What’s the best way to test it?

Just do it! So many entrepreneurs spend all of their time trying to avoid failure that they don’t advance their fields. The key to daring new things is an evaluation process that lets you learn quickly and either fail fast or keep improving, minimizing the resources at risk and maximizing opportunities for learning.

I think one of the reasons institutions in particular spend so much time planning is that they want to zero out their risk by getting it right on the first try. Unfortunately, innovation doesn’t work that way. If you study successful innovators, you learn pretty quickly that there’s no such thing as “getting it right.” The problems we’re responding to are constantly evolving, and our solutions have to evolve with them. Attempts that miss the mark can be powerful data sources to inform future design iterations.

This willingness to risk failure in pursuit of a breakthrough can feel especially scary in the social sector, where fundraising anxiety discourages honest conversations about how to move beyond existing models in search of better ones. Ironically, we’ve found that many funders long to have those conversations, and know all too well the limitations of playing it safe. At Community Solutions, risking failure within a controlled testing cycle is a critical part of our social problem solving process. We’ve been inspired in this regard by a group called the Rapid Results Institute, with which we’ve collaborated on new models of rapid prototyping for the social sector. The Institute has taught us a lot about adjusting the ratios on the well-known “plan-do-study-act” cycle. The real breakthroughs almost always happen during the last three parts of the process, but most institutions spend all their time on the first part. Planning is important, but it’s inherently limited to existing data. At some point, you’ve got to start experimenting if you want to create something new.

What’s the number one thing Washington could do to help the small business person now?

There are a number of programs for small-business entrepreneurs that are less successful than they might be because they have not solved the “last mile” problem. In other words, they never actually reach those who could benefit from them. This is a problem of poor design that one sees with many well-intentioned programs; they are driven by regulations and not by a customer orientation. Make it easier for people to use existing resources that can help them develop their skills and contribute to a growing economy as a first step.

How do you foster the spirit of entrepreneurship in more young people?

I think we’ve got to create opportunities for people to innovate from within our institutions so that they don’t always have to break with existing companies or organizations to try something different. We’ve experimented at Community Solutions with letting people push their own job descriptions in new directions as they discover new places where their passions and talents overlap. I remember one employee who was convinced it was time for her to move on, but I felt like she still had a lot to offer the organization. Instead of taking a traditional approach by simply trying to pay her more or increase her vacation time, I asked her if there was anything else she would be interested in doing for us. We ended up sending her to London for two years to work with a partner organization. The insights she brought back with her sparked whole new lines of thinking and innovation, many of which are now deeply embedded in the work we do. That was nearly ten years ago, and she’s still working for us today.

We also need to support a new kind of infrastructure for mission-oriented entrepreneurs. It’s very hard to innovate without financial support and a sense of belonging to something. Startup incubators and fellowship opportunities are good models, but we also need to think more seriously about companies and nonprofits sponsoring “innovator-in-residence” style positions to provide a creative context. The work of social innovation is very similar to scientific research in that you can’t always predict what kinds of breakthroughs any particular project might catalyze. We’ve got to be willing to invest in viable space for innovation, not just specific ideas that we can already explain and understand.

What sector do you think has the most potential in coming years?

The traditional sector map is changing, and the lines between different fields and industries aren’t nearly as clear as they used to be. One thing we’re seeing is that all the action in the future is going to be in the in-between places—the places between institutions and between fields. Successful innovation doesn’t tend to happen in segregated buckets anymore. Entrepreneurs are going to have to get comfortable thinking in a variety of contexts and partnering across sectors to get things done.

We’ve seen this powerfully with our 100,000 Homes Campaign, which is engaging six different sectors in a national movement to end homelessness. The shift in thinking has been to help people see that homelessness isn’t just a problem for nonprofits and government social workers to solve. There are vital and rewarding roles for business, media, philanthropy and the tech sector. Homeless individuals are tweeting their needs, and outreach workers are monitoring them with mobile apps. In some communities, small business associations are coordinating housing opportunities across five or six different social service agencies because permanent solutions to homelessness are good for their bottom lines. We even sent one of our employees to San Francisco to learn more about online gaming so she could help a developer with a game designed to educate users about our issues. As these cross sector interactions become the norm, the entrepreneurs of the future will have a hard time describing their “field” as being any one thing. 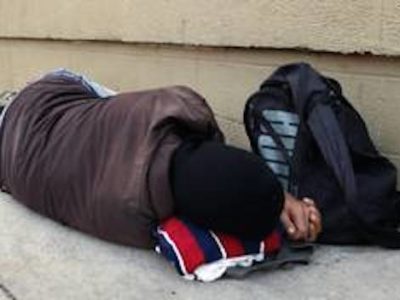 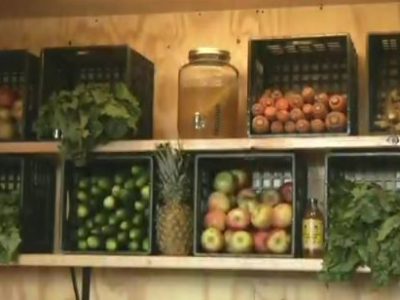