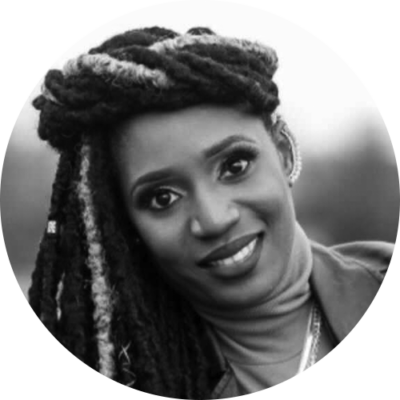 Previously, Danny has worked as a Crisis Paraprofessional supporting children with Individual Education Plans ( IEP) in EI and CPSE. This has given her invaluable experience with a wide array of student populations ranging from general education to special education, and 6:1:1 settings from Preschool to Highschool. Danny has a Masters in Guidance and Counseling which opens the door for her to further collaborate with clinical teams to devise and implement FBA’s (Functional Behaviour Assessments), BIP’s (Behaviour Intervention Plans), BIP progress monitoring, and support a school-wide PBIS (Positive Behavior Intervention System). Danny has co-chaired parent meetings in an effort to create a cohesive school/family community. She is also a mother whose son went through the EI referral process and currently receives services through CPSE. Danny witnessed firsthand how EI has helped her son’s development substantially and believes it’s a service that should be accessible to children with disabilities in every community. Danny was born and raised in Brooklyn and was once a resident of Brownsville. It is purposeful for Danny to pour back into a community that once poured into her. Her goal is to expand and nurture her skills as an advocate for children with disabilities and underserved communities so their voices are heard and they have the same access and participation to Early Intervention as their counterparts.