The rural Colorado community continues to ensure veteran homelessness is rare and brief as they focus on ending homelessness for new populations.
Kaitlyn Ranney   |  May 4, 2022 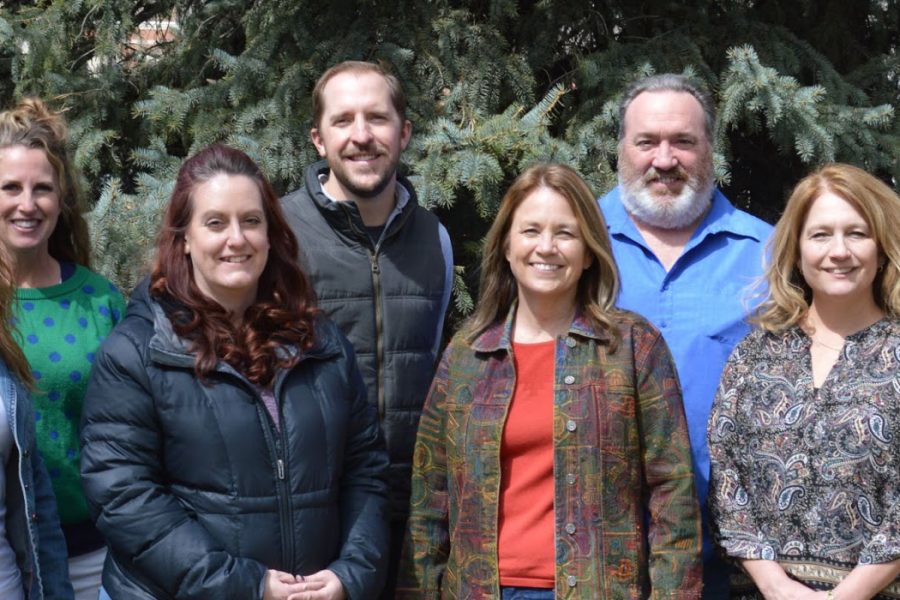 On May 27, 2021, Fremont County held a joyful outdoor gathering to celebrate that their community had reached functional zero for veterans earlier that year. This meant that the community had fewer veterans experiencing homelessness than could be routinely housed within a month, which is three veterans in Fremont County.

Immediately after the event concluded, a couple of veterans experiencing homelessness came up to the team leaders to inquire about support to find housing. The Fremont County team was able to quickly respond and connect them to the support they needed.

Though this added names to their real-time list of veterans experiencing homelessness, this was a desired result of the public event and, in turn, the demonstration of a strong homeless response system. By reaching functional zero, the community proved it had built a system that would ensure homelessness is rare and brief, even if new veterans experience housing crises over time.

“They really are truthful and transparent about the numbers because they do want to identify homeless persons in their community and they do want to help them,” said Barbara Turner, Rural HUD-VASH Coordinator at the at the VA Eastern Colorado Health Care System. “They’re there, they’re visible in the community, and they’re trying to help people,”

Reaching functional zero is just the first step for any community — the real work is sustaining it. Fremont County has succeeded at sustaining that end state, remaining at or below three veterans on their by-name list every month since August 2021.

“I think our run chart…proves that the system is working differently even than it was last year when we met functional zero,” said Jennifer Jones, Coordinated Entry System Program Manager at Loaves and Fishes.

Sustaining functional zero for one population is not the end of the road for Fremont County. They are simultaneously focusing on ending chronic homelessness in their community, applying what they have learned from reaching functional zero for veterans to their work on chronic homelessness, such as how to help people get necessary documents quickly or how to connect them with landlords.

Accessing vouchers and connecting with landlords

In order to sustain functional zero for veteran homelessness, the Fremont County team has continued strengthening their homeless response system in several important ways, which include forging stronger connections with the VA, increasing access to HUD vouchers, and engaging local landlords.

Located in a sprawling rural area with fewer resources than more populous communities, the Fremont County team knew they had several place-based challenges to overcome, such as the fact that the closest VA Medical Center was an hour away. But they were determined to deepen their ties with their local Veterans Administration.

The U.S. Interagency Council on Homelessness began collaborating more closely with the team and connected them to others working in the community to house veterans. In 2021, noting an increasing need for assistance in rural counties, the VA Eastern Colorado Health Care System HUD-VASH program began seeking local partnerships for new community-based initiatives. They knew that community leadership and involvement were crucial to getting vouchers to veterans experiencing homelessness in rural counties. That year, Turner was introduced to the team in Fremont County and began joining their case conferencing meetings.

“They’ve been really good about talking up HUD-VASH to get more landlords open to working with vets in the HUD-VASH program,” Turner noted. “I got referrals within a month of being involved in their meetings. It just really grew from there.”

After Turner began working with them in August 2021, the team housed their first veteran with a HUD-VASH voucher in November 2021. On average, it takes three months or more to house a veteran, but the Fremont County team had a turnaround time of only two months or less.

Bringing on a Housing Navigator in April 2020 propelled Fremont County’s system forward even more since reaching functional zero. When Ben Strand, Veteran Support Specialist at Rocky Mountain Human Services, first began working in the county, there was funding available but low housing stock and few landlords willing to rent to veterans who had experienced homelessness.

“And that was, from what I noticed, a huge turning point in how fast we were getting people housed,” Strand noted.

With funding from Rocky Mountain Human Services’ Supportive Services for Veteran Families (SSVF) program, Strand could then pay for the veteran’s security deposit and at least the first month’s rent.

As more HUD-VASH vouchers are used in Fremont County, more vouchers will be made available for all of rural Colorado. Ultimately, a well-functioning system in Fremont County will support the work to end homelessness across the state of Colorado.

Even after sustaining functional zero for many months, the Fremont County team continues their veteran case conferencing practice, with a weekly conference call that includes representatives from the VA, SSVF, Volunteers of America, and their local housing authority.

“It’s this collaboration which continues to allow our community to sustain functional zero.”

“It’s this collaboration which continues to allow our community to sustain functional zero,” Jones said.

As someone who takes part in meetings in many Colorado communities, Turner really appreciated how Jones runs their case conferencing meetings.

“You know what to expect, and it’s so efficient,” she said. “You’re on and off the meeting, but you accomplish what you need to in that amount of time to get the updates and the information to know where the vets are at that time.”

Strand, who also works with several communities across Colorado, remains impressed by how well different agencies in Fremont County work together toward a shared aim. Rather than jockeying for credit, the Fremont County team is focused on helping and housing the veteran at hand.

“One of the rewards or advantages of reaching that functional zero…is that you don’t have to bite off so much,” Strand noted. Instead, the team is able to focus on one or two veterans at a time once they are identified.

“It’s nice that they get housed just as fast as they become homeless,” Strand said. “That’s pretty awesome. Not many communities can say that, so that’ll likely continue to happen.”

“It’s nice that they get housed just as fast as they become homeless. That’s pretty awesome. Not many communities can say that, so that’ll likely continue to happen.”

Even if there aren’t any veterans on their list, the case conferencing team continually consults with each other to ensure no one is left behind.

“We’re asking those other providers — our SSVF, our VOA, and HUD VASH — ‘Are you working with anyone that’s literally homeless that we don’t know about?’” said Jones.

These ongoing conversations allow important relationships to grow. Jones feels it’s important to keep those players at the table, so partnerships remain strong, even if they’re actively housing fewer veterans. Turner agrees, crediting much of the county’s success to their effective collaboration and teamwork.

“It’s such a good process — the way they built it and their model, and the way they implement the model,” she explained. “If other communities could mirror that, it would be tremendous.”

Sustaining functional zero for one population is not the end of the road for Fremont County. They are simultaneously focusing on ending chronic homelessness in their community.

“If another veteran comes back around, our community has decided that that is where our focus and prioritization still is. So that’s not changed, even though we’re working toward chronic functional zero,” Jones said. “Our community is getting very strategic trying to help this last population, chronic single adults, to meet our next milestone.”

Fremont County is well on their way toward these goals. They have achieved a significant reduction in the number of people experiencing chronic homelessness since reaching functional zero for veteran homelessness in February 2021. Demonstrating a meaningful, measurable shift in their system, Fremont County has reduced the number of people on their chronic by-name list from 65 to 25 — representing a 62% reduction since February 2021.

Testing different change ideas is an important piece of the Built for Zero methodology, and the Fremont County team has seen the benefits of finding new and creative pathways forward.

“You have to have that changed mindset that says, we’ll try this. If it works great, if it doesn’t, we’ll try something else,” Jones commented. “And we have our community support and buy-in for that — that’s huge.” 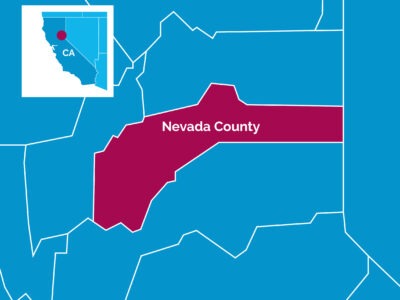 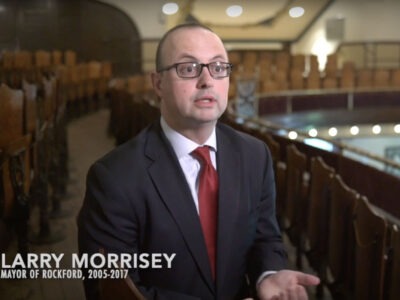 A mayor’s role in reducing and ending homelessness in Rockford 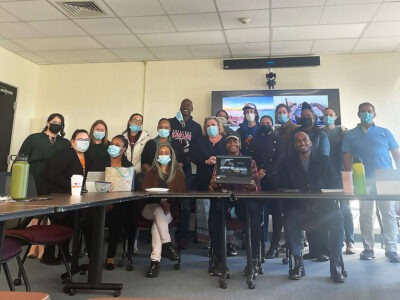