Ending Veteran Homelessness: Nine Things Every Community Can Do 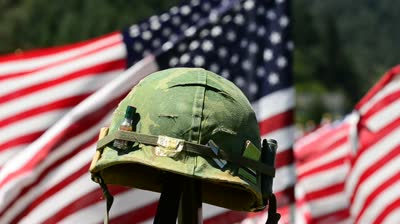 The following piece appeared on HuffingtonPost.com on Monday November 14, 2011.

Combat ought to be the most difficult experience our nation’s veterans ever endure, and yet many go on to become homeless for eight or nine times the length of their deployments. That is the key finding of a new report by the 100,000 Homes Campaign detailing the widespread health crisis facing America’s 76,000 homeless veterans.

Martin’s story gives that crisis a face. After returning home from Vietnam, Martin struggled to readapt to civilian life, eventually becoming homeless in Phoenix. During nearly thirty years on the streets, he grew increasingly ill before finally finding a home through Project H3 in Phoenix. Tragically, Martin’s brother, also a veteran, was not so fortunate. After more than 25 years of homelessness, he passed away in Martin’s arms on a park bench in the harsh Arizona summer.

The new report points to thousands of stories like Martin’s, collected through interviews with over 23,000 homeless Americans in 47 communities across the country. The communities are participating in the 100,000 Homes Campaign, a national movement to house the nation’s most vulnerable homeless people, led by Community Solutions.

The numbers make clear that veterans tend to be homeless significantly longer than non-veterans, even after accounting for age. That should worry us all, because the longer a veteran spends on the streets, the more health risks he or she tends to develop. Among the 62% of homeless veterans who reported two or more years of homelessness, more than 61% said they had a serious physical health condition, 55% reported a mental health condition, 76% said they had a substance abuse habit, and 32% reported all three.

Americans need not accept such bleak realities for veterans. We can solve veteran homelessness with practical steps at the federal level and in communities across the country.

Nationally, thanks to the work of the Obama administration and Veterans Affairs Secretary Eric Shinseki, the number of homeless veterans has already dropped from about 195,000 to about 76,000, and the VA is working tirelessly to bring that figure below 59,000 by the end of June 2012.

At the community level, the 100,000 Homes Campaign is working closely with the Department of Veterans Affairs to help communities house homeless veterans more quickly. The Campaign and its broad roster of creative partners like Home for Good in Los Angeles, the Corporation for Supportive Housing in New York, GOOD Magazine, and Aguiniga Design have developed a process improvement tool–the Housing Placement Boot Camp— that has already helped Los Angeles and New York City shave an average of 64 days off the typical time it takes to connect a homeless veteran with a stable home.

Last week, the United States Interagency Council on Homelessness posted a list, developed by the 100,000 Homes Campaign, the Corporation for Supportive Housing, and the United Way of Greater Los Angeles, detailing the top nine things that every community can do to speed up the housing process for homeless veterans. Abbreviated below, the list reflects simple process improvements identified by real community teams on the ground:

These are nine steps that every community can take to house homeless veterans more quickly. Ask your local elected officials if they are implementing them. America’s veterans have risked everything for us. The least we can do is make sure each one of them has a home. 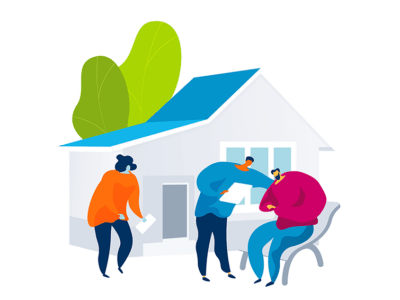 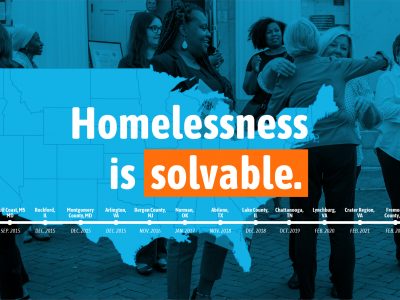 Eight lessons from communities that have functionally ended veteran homelessness 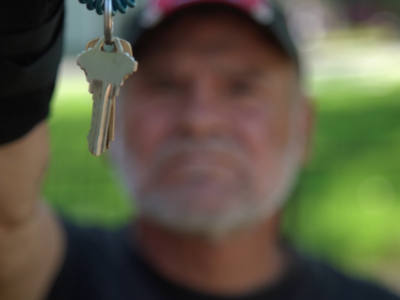