A weeklong survey of the city’s homeless found 528 people living on the streets, slightly more than half of them described as “physically vulnerable and at increased risk of death.”

The count was conducted by 250 volunteers, who combed city streets and parks this week from 4 to 6 a.m. compiling a name-and-photo database.

Mayor Nutter hosted the volunteers Friday at City Hall and helped release the results of the survey.

“The big-picture goal remains the same,” he said. “Philadelphia will become the first major city in America to end homelessness.” 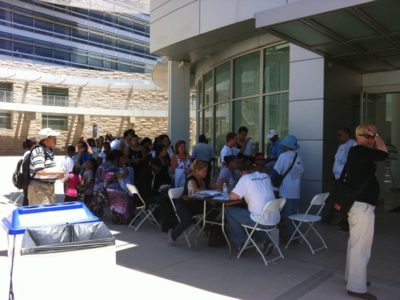 Database can help get homes for the neediest 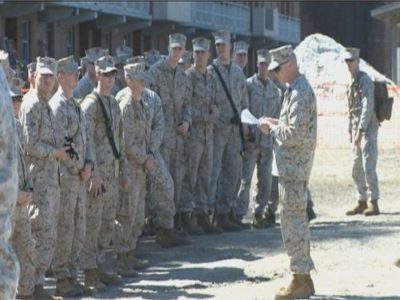 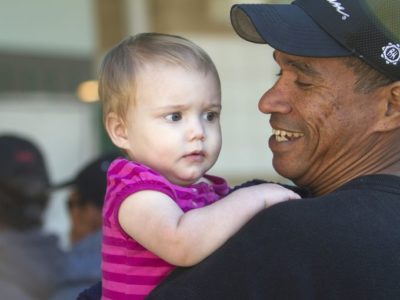