New York Times: A Growing Drive to Get Homelessness to Zero 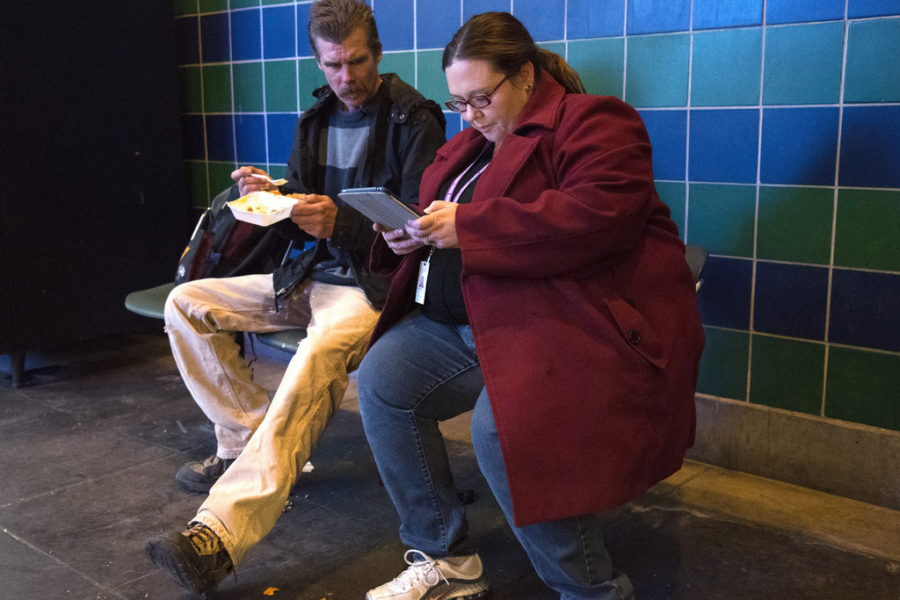 If you’re eager to be reminded that humane and inspiring civic leadership still exists, read on. Over the past three years, nine communities in the United States have reached a rigorous standard known as “functional zero” for either veteran or chronic homelessness — a standard that indicates that homelessness is rare and much briefer than in the past for their populations — and 37 others have accomplished measurable reductions toward that goal.

What’s illuminating is how they’re doing it: by making whole systems smarter.

For the first time, many communities across the country are collecting and maintaining real-time data and lists of the names of people experiencing homelessness, and from those deepening their understanding of the dynamics of a complex and ever-changing problem. They’re also imitating the kind of command-center-led coordination efforts that have been crucial to historic public health victories, such as the eradication of small pox and the near-eradication of polio. And they are linking in a national network, capturing and sharing effective strategies, as they emerge, to improve their performance. 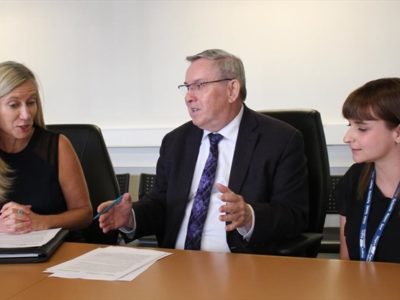 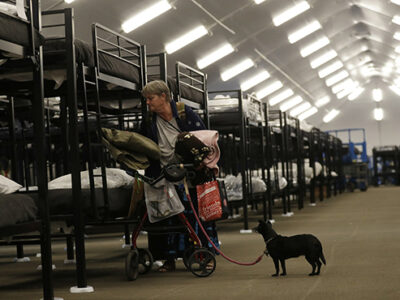 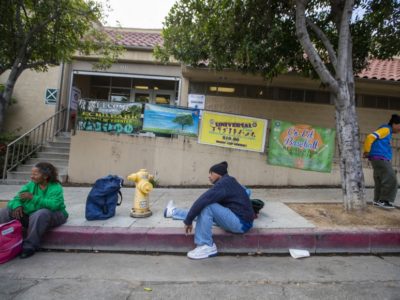 Los Angeles Times: Mass unemployment over coronavirus could lead to a 45% jump in homelessness, study finds