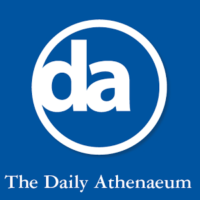 Last week, the Coordinating Council on Homelessness released its annual report that showed significant progress in addressing homelessness in Morgantown while briefing citizens on its future plans to hopefully eliminate the situation.

After taking part in the nation-wide 100,000 Homes Campaign, an initiative in which more than 186 communities worked to find permanent homes for 105,000 chronic and medically vulnerable, homeless Americans in a span of four years. The CCOH assisted in rehousing 206 homeless persons between 2013-2014, a 42 percent increase from the previous year.

To expand on its progress, the City of Morgantown and Monongalia County, among other West Virginia communities, have been invited to participate in a follow-up program called Zero: 2016.

According to the Department of Housing and Urban Development, a person who is chronically homeless holds a disabling condition and has either been continuously homeless for a year or more, or at least four times in the past three years.

Rev. John Sonnenday, executive director for CCOH, said the goals exerted by the Zero:2016 initiative should not be difficult, for the local community to meet based on numbers shown in the recent Point-In-Time count, an annual collection of data within communities across the nation to show how many homeless persons there are on any given night.

“We found that there were 83 homeless people in our community and of those 83, over 34 of them are chronically homeless which means that those are the folks we want to get into housing as soon as possible,” Sonnenday said.

The report released by the CCOH also indicates there are approximately a dozen homeless veterans in the area.

Sonnenday said this upcoming spring, the Bartlett House will erect a new structure on West Run Road that will open 36 more beds and that Caritas House will be adding a housing unit with eight more beds.

“For the first time, we’re going to have housing in which there’s much more in line with the level of need we have. The need has overwhelmed the available housing in the past, but we’re going to get caught up this year. So, I think that there’s a very good chance we will meet that two-year deadline and, in fact, I think we might even meet it sooner than that,” Sonnenday said.

The favored “Housing First” tactic will not only keep homeless persons off the street, but will also save the community thousands of dollars in tax revenue.

According to a study commissioned by Community Solutions, on average, the federal government saves $13,000 a year per person rehoused. The savings are due to the reduction of costs in emergency services, such as medical care, incarceration, shelter use or substance abuse treatment, homeless persons seek while on the streets.

“I think a lot of people don’t fully realize that Housing First is less expensive for communities than leaving homeless people on the streets. When you put someone in housing, their healthcare expenses go down and their criminal justice expenses go down,” said Adam Gibbs, communications manager for Zero: 2016.

Sonnenday points to a study recently published by West Virginia University’s School of Public Health, where Ruby Hospital was linked to $1.6 million in unreimbursed medical expenses, from 2012-2013 after caring for and admitting homeless persons into the hospital.

“You have these enormous costs, and that doesn’t include the ambulance visits or the extra police costs generated by homeless people who are on the street. It doesn’t include the addiction services that people need, which doesn’t really produce much because they don’t make much progress if they’re still homeless,” Sonnenday said. “If you add all that up, you find that it costs communities thousands of dollars.”

But would providing housing to homeless persons with drug addictions and mental illnesses drive away an incentive to seek help? Both Gibbs and Sonnenday say housing these people is actually more likely to trigger their seeking help.

“Providing housing first before addressing some of their underlying issues like substance abuse and disabilities has proven to be very effective. It puts them in a better position to address it and it’s just much easier to address these underlying issues when someone is living in a home versus living on the street,” Gibbs said. 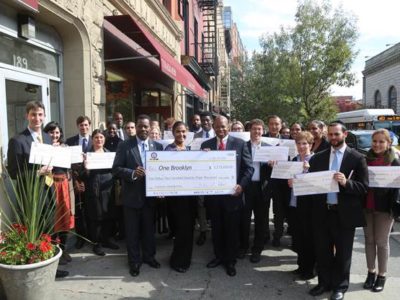 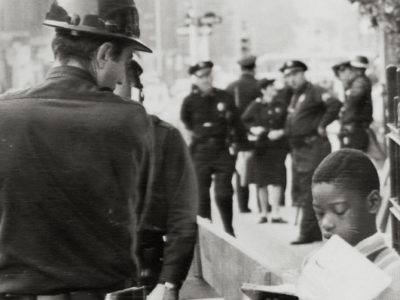