NEXT CITY: Amid Calls to Defund the Police, Many Mayors Are Still Relying on Cops to Address Homelessness 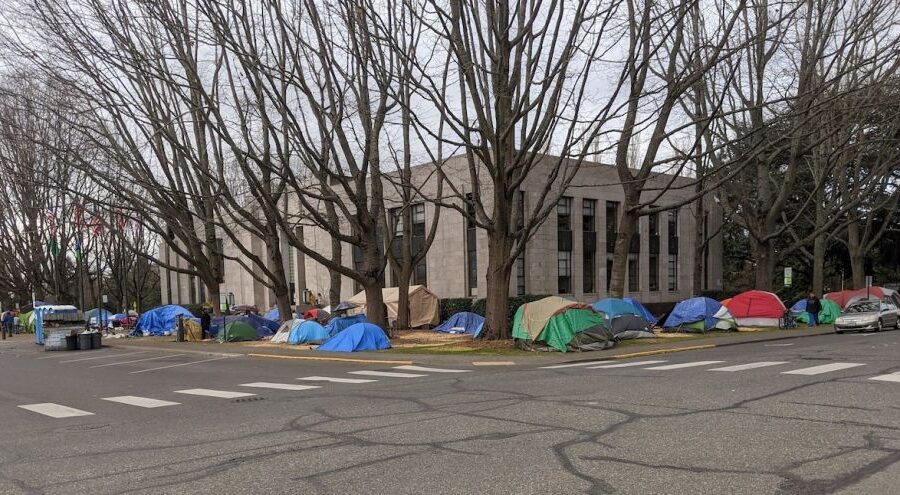 How much control does your mayor have over the issue of homelessness? From the perspective of mayors, it turns out, the answer is “not much.” That was a top finding of a nationwide survey of mayors conducted by Boston University’s Initiative On Cities as well as the nonprofit Community Solutions.

For the survey—the eighth annual Menino Survey of Mayors but the first to include questions on homelessness—researchers spoke with 126 mayors in 39 states. Among their findings were that 73% of mayors believe that they are held accountable by their constituents for their response to the homeless crisis, but 81% do not believe they have a lot of control over the issue. The reasons for this, according to mayors surveyed, had to do with lack of funding and public opposition to new affordable housing.

The findings also revealed that many mayors lack dedicated homeless staff and lean on police departments for policy advice. mong those who have staff, some place them within their police departments. Over 60% percent of mayors said that limited funding was their biggest obstacle, while over 25% percent said that public opposition to shelters and new housing were their largest obstacle.

According to Jake Maguire, the co-director of Community Solutions’ Built For Zero program, the survey responses suggest that many cities’ approach to homelessness is in disarray.

“The way that we set up homeless response in this country is tremendously fragmented,” he says. “Multiple agencies own one little piece of the puzzle, but they don’t report to each other.”

To read the full article, click here or the button below. 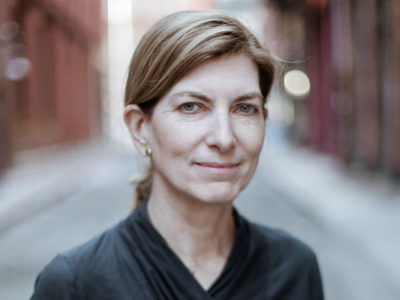 Rosanne Haggerty to Be Honored by Independent Sector