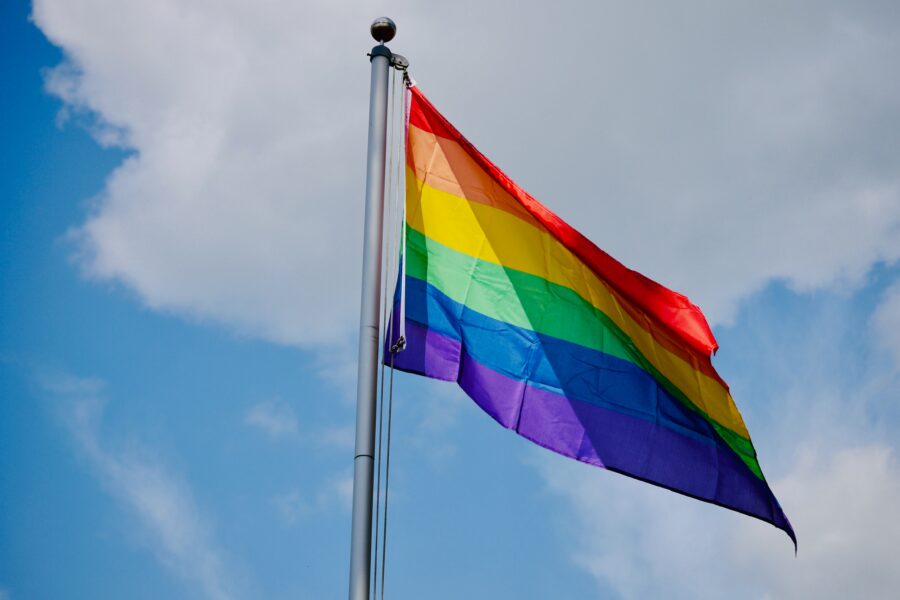 LGBTQ+ youth and young adults (YYA) — and especially LGBTQ+ YYA of color — are much more vulnerable to homelessness and housing instability than their straight peers.

It doesn’t have to be this way. A Way Home Washington’s pioneering Anchor Community Initiative (ACI) is combining data-driven methods with an equity lens to help communities measurably and equitably end youth homelessness. As part of these efforts, they have helped four communities across Washington state leverage quality data and the voices of people with lived experience to address key disparities and durably end homelessness.

“We took the concept of accountability to zero, and moved the ball forward with an equity lens,” said Julie Patiño, Executive Director of A Way Home Washington.

A truly equitable end to homelessness

This commitment to equity starts with the ACI’s definition of what an end to homelessness is. In order for Anchor Communities to reach functional zero, LGBQ and trans or nonbinary youth in each community cannot be returning to homelessness at a greater rate than their non-LGTBQ+ counterparts, cannot have a lower housing placement rate than those peers, and cannot have a greater length of time in the system. Because LGBQ and trans and nonbinary people may face unique challenges at a given time, data is tracked separately for each group.

“We want to ‘own’ ending disproportionality,” Patiño said, and that means that it’s baked into the standard for ending homelessness.

Since launching in 2019, A Way Home Washington has asked participating communities to submit monthly by-name list data, just as communities in Built for Zero do. In addition, Anchor Communities also submit data disaggregated by sexual orientation and gender identity & expression (SOGI) characteristics. Collecting this data helps measure whether the homelessness response systems in each community are reproducing the disparities between LGBTQ+ people facing homelessness and their cisgender and straight counterparts.

It’s also used to drive improvements. With coaching from A Way Home Washington, communities in the Anchor Community Initiative have used process mapping integrated with disproportionality data to identify precisely where people are getting caught up in the system, and question why specific groups of people are getting left behind. Each community’s response is different — but knowing where to start begins with the data.

For example, the data can help communities find more pathways to connect youth facing homelessness to housing and support. According to A Way Home Washington Project Director Ashley Barnes-Cocke, young people experiencing homelessness tend to have wide networks of support and often find more creative housing solutions than other populations experiencing homelessness. The Anchor Community Initiative therefore provides a flexible fund to help remove barriers to housing for youth facing housing instability. These funds can be used by the youth at their discretion to find safe and stable housing.

“We took the concept of accountability to zero, and moved the ball forward with an equity lens.”

Centering the voices of people with lived experience

Moving the needle on ending homelessness also requires a homeless response system designed around the experiences of the people actually facing the problem. Across Anchor Communities, it’s become clear that homelessness cannot be durably or reliably ended without centering the voices and experiences of people with lived experience within it.

A Way Home Washington’s approach, which centers youth voices and trusts youth expertise, is central to the way the ACI operates. Each Anchor Community has at least two young people on their Core Implementation Teams as full members and has a Youth Action Board, ensuring diverse young people are integrated in decision making. Each community is also working to meet a gold standard for engaging youth and young adults with lived experience.

“Apple doesn’t make new iPhones by just talking to their developers,” Sanders said, “so how can communities improve their homelessness response systems without working with clients who have successfully or unsuccessfully benefited from it? This is increasingly relevant for LGBTQ+ young people who have named, in the communities we work with, specific barriers related to their identity.”

The Anchor Community Initiative, its staff, and its communities are proving that when a system for ending homelessness is designed with equity at the center, outcomes improve for everyone. We at Community Solutions are grateful to partner with and learn from their critical work. 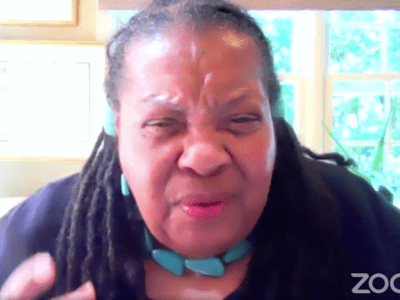 Built for Zero movement convenes around a commitment to racial equity 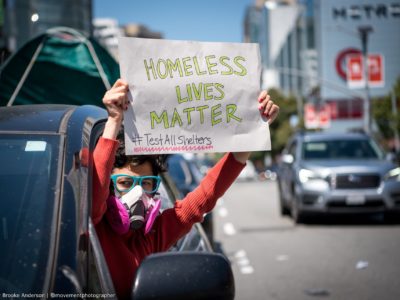 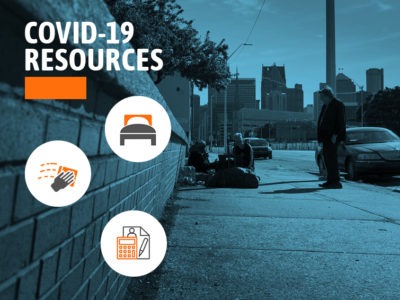