What does it mean to achieve functional zero for all populations?

Community leaders partner with Built for Zero to develop the first definition for making homelessness rare, brief, and nonrecurring — for all.
Anna Kim   |  June 9, 2022 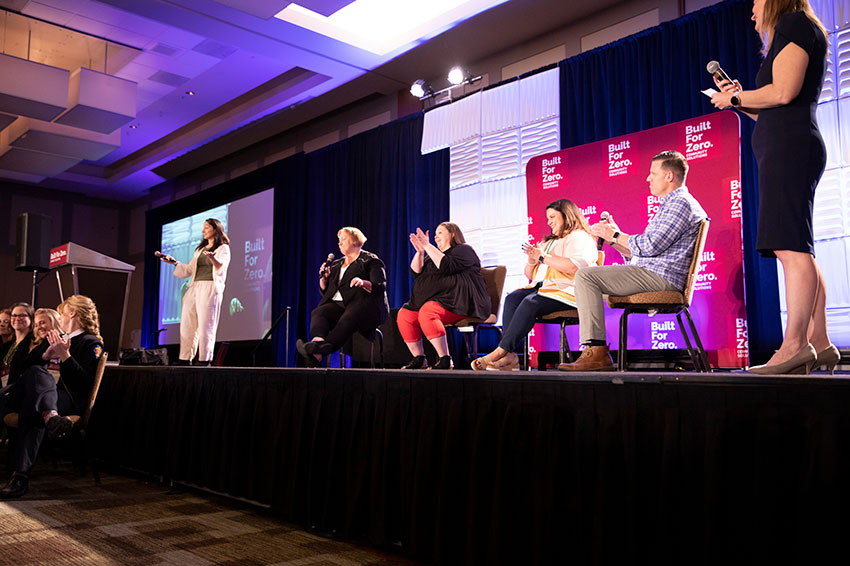 Rockford, Illinois, and Abilene, Texas discuss how they moved towards the aim of functional zero for chronic homelessness. (Photo credit: Isavel Gonzalez)

In 2017, Rockford, Illinois, first pushed the boundaries of what was understood to be possible in solving homelessness.

It became the first community in the country to achieve functional zero for both veteran and chronic homelessness, making homelessness rare and brief for both populations. The achievement was monumental, but the period of celebration was short.

Being first hadn’t been their goal. The community wanted to get to a place where no one was enduring homelessness as a common, prolonged, or recurring experience. Jaeger and her team immediately began looking at the remaining populations, like youth, families, and single adults.

“We were getting a little frustrated as we worked toward zero for all,” Jaeger said. “There was no way to measure our progress. We were finding our way in the dark.”

The process of developing the definition

In 2014, Community Solutions announced the end of its 100,000 Homes Campaign. While the participating communities had successfully helped 105,000 of their unhoused neighbors get connected to homes, none of the communities had ended homelessness.

Since measuring progress by focusing on the number and rate of people being housed hadn’t ended homelessness, Built for Zero was launched to understand what it would take to help communities end homelessness. To do this, they needed definitions that were objective, measurable, simple, and dynamic to local conditions.

“We are defining an end to homelessness so we can create a goal that people are shooting for. ”

“At the end of the day, we are defining an end to homelessness so we can create a goal that people are shooting for,” said Aras Jizan, Built for Zero’s Portfolio Lead for Data and Technology. “If we create a perfect definition in a lab, but no one can actually figure out if they are meeting it, then it’s not going to drive the behavior change that we need and want.”

The first functional zero definitions that emerged focused on ensuring homelessness was rare, brief, and nonrecurring among veterans and people experiencing chronic homelessness. They echoed the milestones for ending other dynamic public health challenges, like epidemics, where cases are largely prevented, and immediately detected and resolved.

In 2020, communities that had already achieved functional zero for those populations began to request guidance on a definition for solving homelessness for all populations. At that time, no definition like this existed within Built for Zero or outside of it.

“Being able to define to your community what you are working on, what it looks like, and dig into that, allows your partners in your community to bring on the needed change,” said John Meier, Program Manager at West Central Texas Council of Governments.

“We began finding community partners doing the work of ending homelessness to think through everything,” Davidson said. “What would it look like to end homelessness for everyone? Who would need to believe it, and what would make them believe it? We tackled everything together, from the purpose of the definitions down to the technical aspects, terminology, and data elements.”

In December 2020, Davidson and their teammates worked with 14 Built for Zero communities and a group of people with lived experience of homelessness to understand what it would take to prove that homelessness had been solved. Throughout rounds of refinement, community leaders also solicited feedback from local stakeholders including first responders, behavioral health practitioners, child welfare, and other service providers working with people experiencing homelessness. This bottom-up nature of developing the definitions began to reveal cracks in initial thinking and strengthened the emerging definition.

Functional zero for all

The definition that emerged was focused on ensuring homelessness within a community met four criteria: 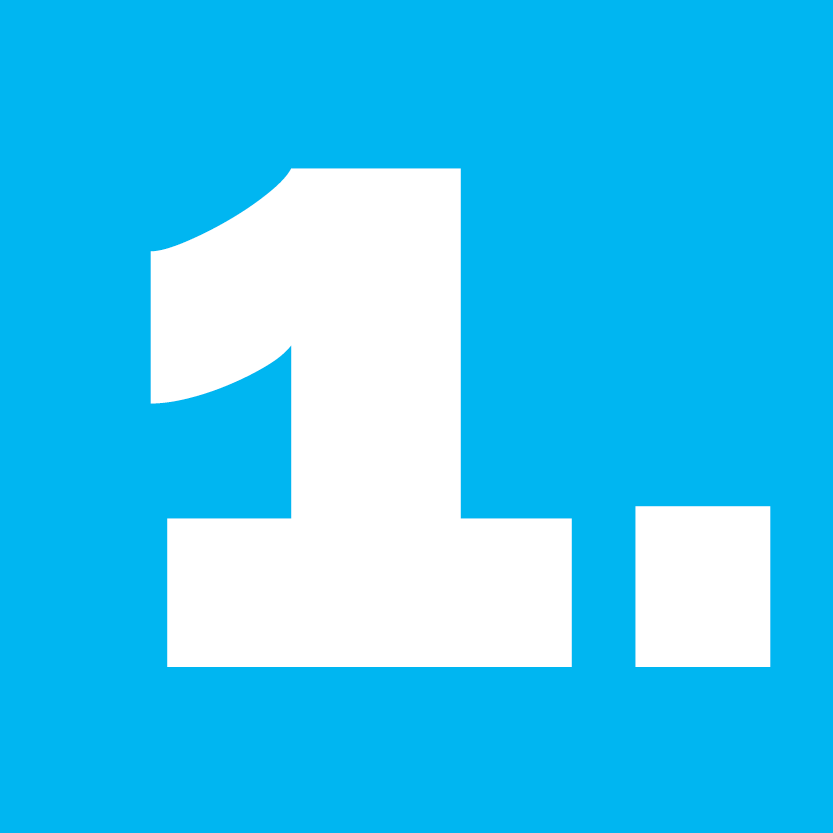 The community has ensured that homelessness among youth, families, single adults, veterans, and people experiencing chronic homelessness are all sustained below their functional zero threshold, which means that the actively homeless number is fewer than the six-month average of positive exits. 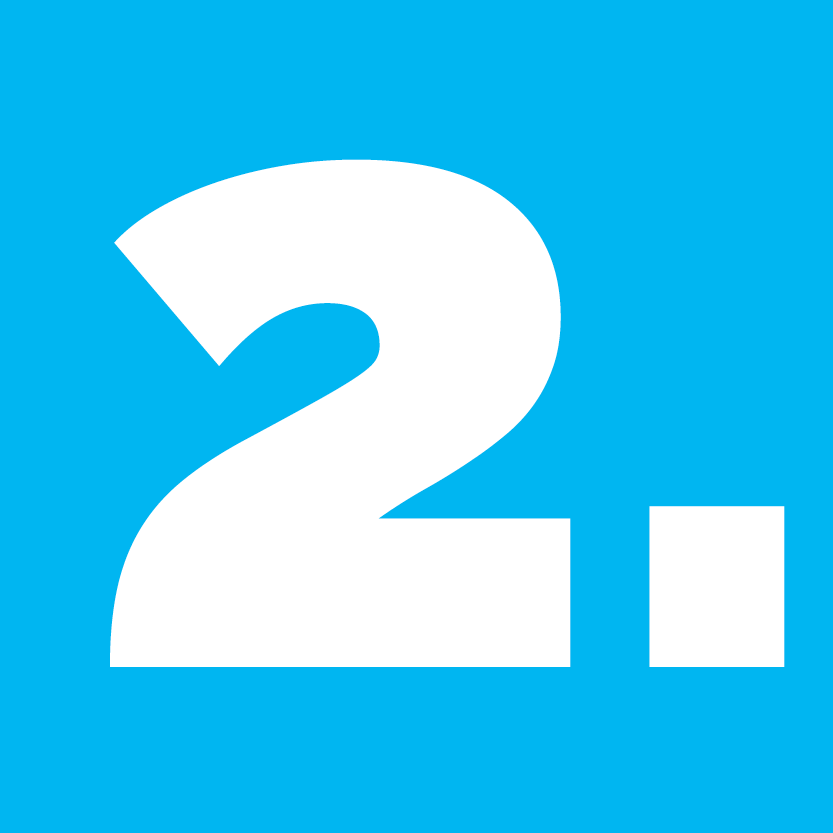 The average length of time from identification to move-in is 45 days or less. 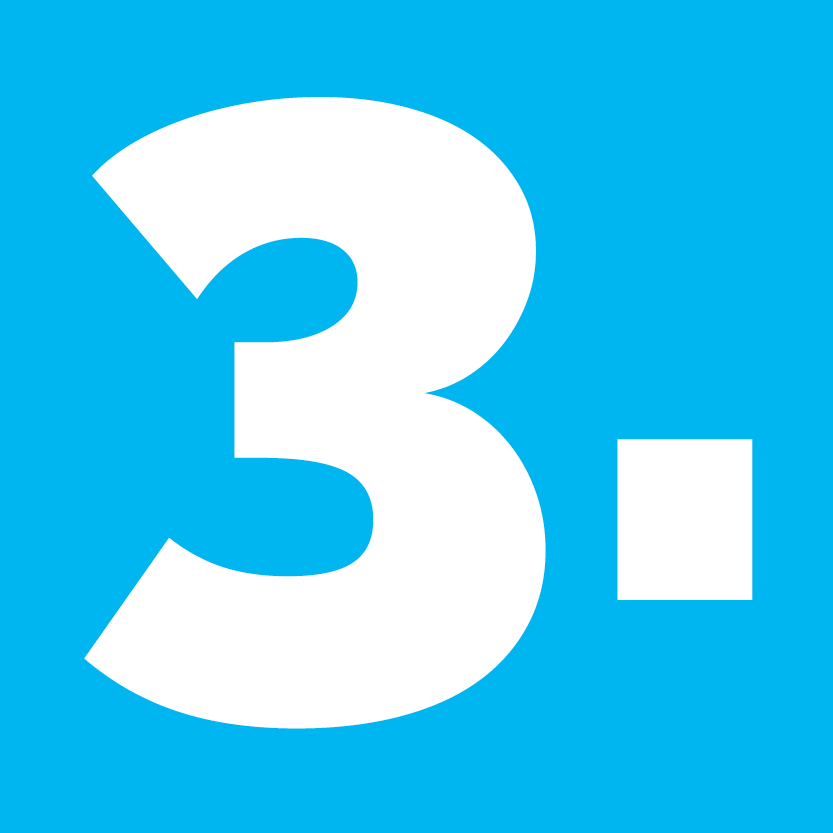 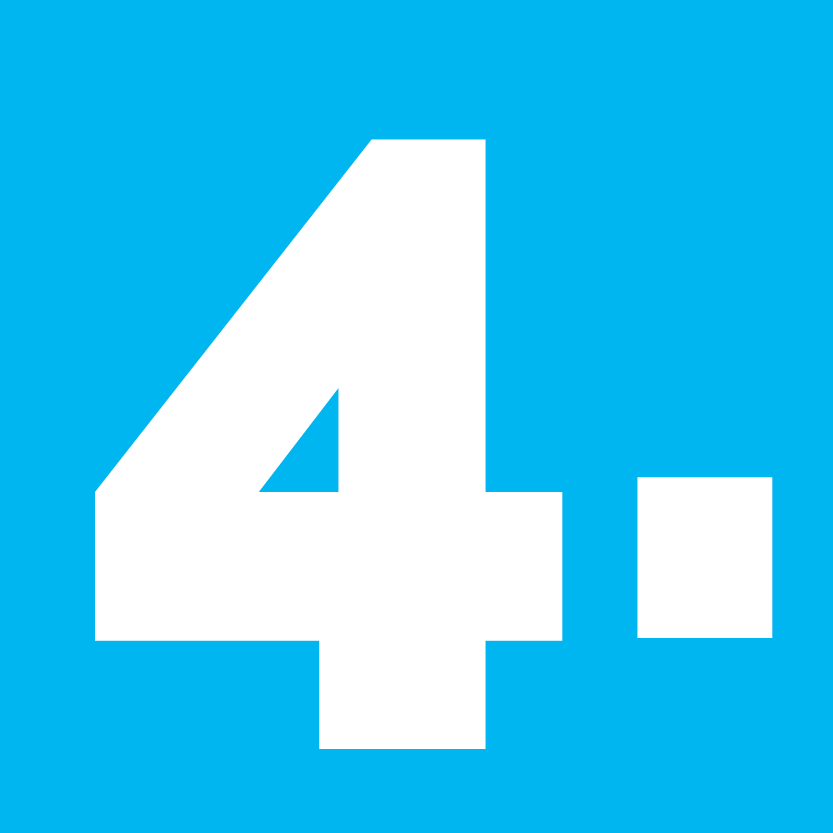 The community has demonstrated commitment and is making progress on racial equity indicators.

All of these criteria are measured based on a community’s quality data, which is vetted as reliable, real-time, and comprehensive. This means, for example, that the community’s data includes person-specific data on every single person experiencing homelessness, covers the system’s entire geography, and is updated at least monthly.

“I think that the definition process — especially involving our community and working with Community Solutions — helped our community understand what we were aiming for and define where we were going,” Jaeger said.

Driving toward zero for all

In the meantime, communities like Rockford and Abilene used the definitions to accelerate and focus the work to make homelessness rare, brief, and nonrecurring for all.

“You start digging in and most of what you find is problems,” Meier said. “You get disappointed and wonder, ‘How have we been operating like this?’ But without the challenge of ending homelessness for all populations, a lot of these problems would stay in place. It’s an opportunity to dig in and make sure we’re doing continuous improvement on the overall system.”

In Rockford, it became clear that multiple sectors would need to partner in a different way — each owning its role — to become a community where homelessness is rare, brief, and one-time, for everyone.

“It seems like a big change from what we were doing, which was so targeted on different populations,” said Angie Walker, Homeless Program Coordinator at City of Rockford Human Services Department. “We were saying, ‘we don’t want anyone to be homeless anymore.’”

“We all work together and we see what’s working and what’s not,” said Shannon Kopp, the Mobile Integrated Healthcare Manager at the Rockford Fire Department. “We have a lot of people we’ve worked with in the past that haven’t jumped on board with us yet. They don’t see the vision that we’re seeing. But we’re not giving up on it. We’re going to continue to feed that garden and grow.”

Together, Rockford is continuing to sustain functional zero for veteran and chronic homelessness, as it continues to steadily reduce toward zero for all.

“Every day is hard,” Walker said. “But we just keep plugging it away. Every time we get somebody housed, that’s a win. We take all those wins and move forward, telling ourselves that we’re going to do this — we’re gonna end homelessness for everybody.” 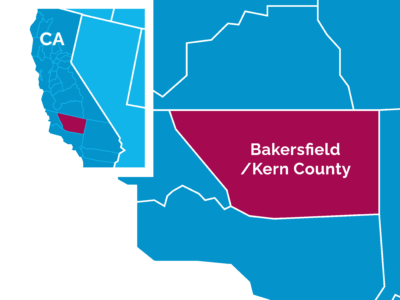 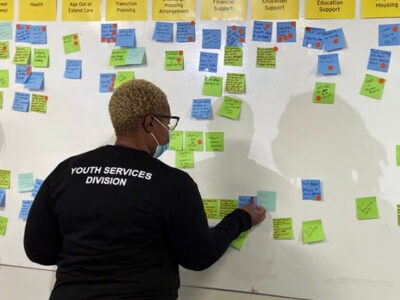 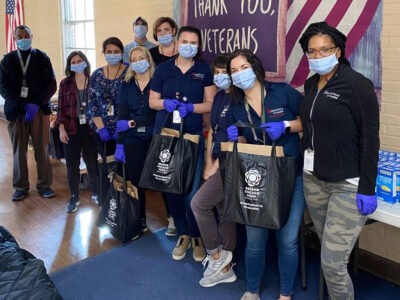