An annual survey of U.S. mayors on homelessness

In 2021, the annual Menino Survey of Mayors released its first report of findings focused on homelessness.

We are proud to announce the results of the 2021 Menino Survey of Mayors, which we conducted in partnership with Boston University’s Initiative of Cities, with support from Citi and the Rockefeller Foundation.

The 2021 Menino Survey of Mayors represents the eighth nationally representative survey of American mayors and is based on interviews with 126 sitting mayors from 39 states.

For the first time, the annual survey includes a report of findings about homelessness, including mayoral perspectives on their roles, challenges, and opportunities around creating accountability for ending homelessness. Some key findings include:

Mayors believe they are held accountable for addressing homelessness in their cities, but feel they have little control.

60% of mayors do not define successful approaches to homelessness in their community based on a goal of reducing rates of homelessness.

Almost one-third of cities (28%) have no staff exclusively dedicated to serving people experiencing homelessness. A striking 22% of mayors place their homelessness staff in their police departments.

Mayors have limited access to data, which is exacerbated by challenges in coordinating with cities, counties, and nonprofits.

Mayors believe they are held accountable for addressing homelessness in their cities, but feel they have little control.

Mayors do not have access to the quality, comprehensive, real-time data they need to address homelessness.

Mayors largely do not have dedicated staff to address homelessness, often relying on police departments.

Mayors see the local nonprofit community, Continuums of Care, and the police as shaping homelessness policy.

Many mayors cited believe they are held accountable for homelessness, but lack control. Built for Zero works with more than 90 communities across the country. Through these efforts we have seen that mayors have a critical role to play in helping their communities reduce and end homelessness.

We have summarized recommendations on how mayors can use their convening power and influence to address some of the challenges noted in the survey, and help communities make progress on homelessness.

As a first step, mayors can play a powerful role in helping communities establish a shared aim around ending homelessness at a population level. By establishing a shared aim, the community can ensure that all activities and efforts are collectively contributing to progress.

As a second step, mayors should create shared accountability across a collaborative, community-wide team. Mayors can use their convening power to bring together the key actors working to end homelessness.

Mayors do not have access to the quality, comprehensive, real-time data they need to address homelessness.

Mayors should help communities collect and use quality, real-time data so that the city can:

Communities in Built for Zero have proven it is possible to maintain comprehensive, quality, real-time data on a population experiencing homelessness, which includes both the sheltered and unsheltered population. Learn more about by-name data and the scorecards used to assess quality data.

Mayors largely do not have dedicated staff to address homelessness, often relying on police departments.

Mayors have a critical role to play in ensuring the appropriate lead entities are staffed, accountable, and supported to achieve systems change.

Mayors should leverage their support, commitment of funding, and political influence to ensure the community has a lead agency or two to three lead partners that perform key leadership and staffing functions. These lead entities should sit outside of police departments and be tasked with building and sustaining a data-driven coalition culture focused on ending and sustaining homelessness at the population level.

Mayors should create accountability to ensure the lead entity is demonstrating a long-term commitment to hiring and retaining system-level leadership, and supported by the necessary staffing levels. This must include dedicated staff focused on measurable system change — like driving coordinated entry system outcomes, quality monthly data, and aligned funding — as opposed to focusing exclusively on programs, compliance and funding management.

In order to drive measurable systems change, staff must be tasked with building a data-driven, accountable culture. This requires not only the commitment of staff and resources but also a shared understanding of actively homeless numbers, understanding of racial disparities using credible data, a high-functioning coordinated entry system, a problem-solving mindset to improve coordination, and a commitment to listening to frontline implementers and people with lived experience of homelessness. Staff must have sufficient time and support to work toward functional zero and systems improvement.

Mayors see the local nonprofit community, Continuums of Care, and the police as shaping homelessness policy.

The aforementioned entity (or entities) need to wield sufficient authority to drive an evolving strategy and achieve measurable outcomes. They must have a strategic relationship with the local Continuum of Care, be accountable to people most impacted by homelessness, and be committed to equity as part of the shared aim to end homelessness.

Mayors should ensure the Lead Agency/Partners have created an accountable structure equipped with necessary political support to sustain the required leadership and implementation teams to be accountable for achieving functional zero. 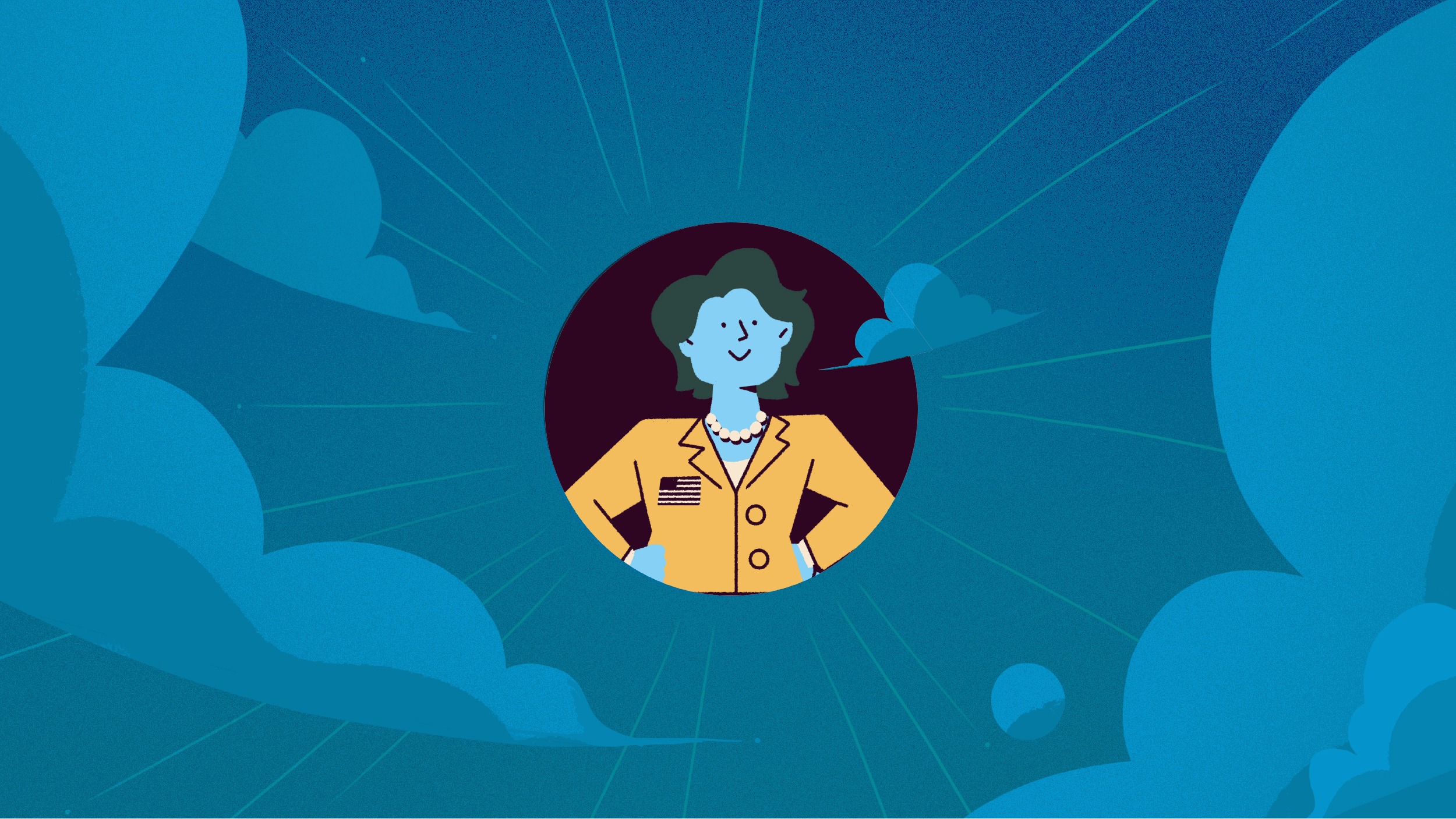