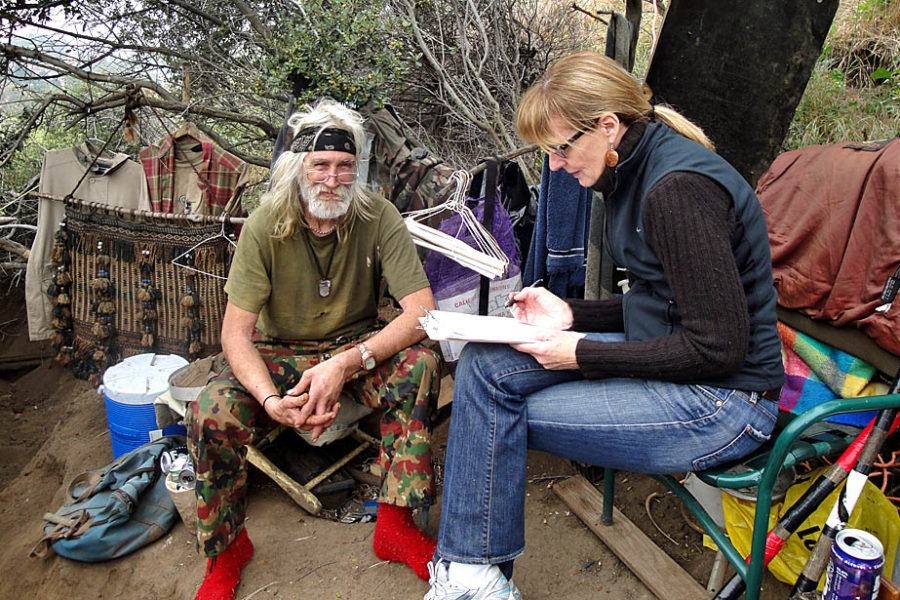 “The neat thing about this campaign is that it is very streamlined. It is effective, it is efficient and generates amazing outcomes,” said Kathy Sibert, the executive director of the Arlington Street People’s Assistance Network (A-SPAN). 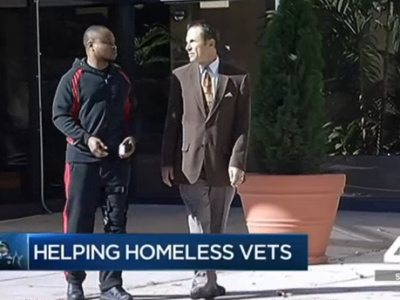