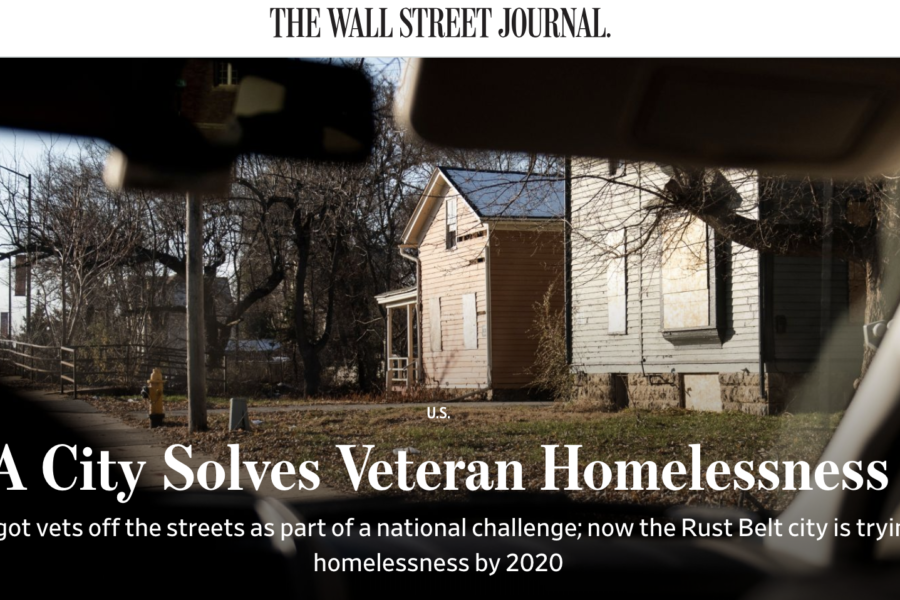 From The Wall Street Journal
ROCKFORD, Ill.—James Asel had just started a new job and a new life here when a family fight led to a relative tossing all his belongings out in the snow. Several weeks before the holidays last year, he was homeless, along with his fiancée and three children under age 6.
After a few weeks in a shelter, Mr. Asel tapped into a multiagency program for veterans like him in this Rust Belt city. It landed the family in a new apartment about a month later.
Read More here
Rockford
Share 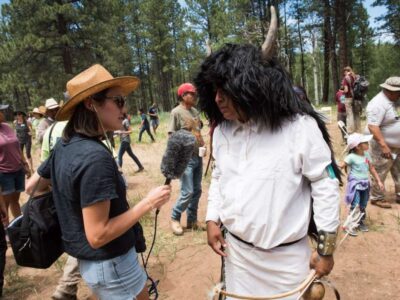 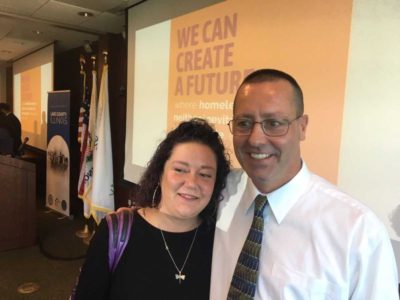