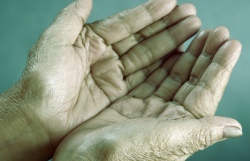 In a recent survey of the nation’s homeless, it was uncovered that more than one in five had visited an emergency department or had been hospitalized over three times in the last year.

Twenty-two percent of homeless people who participated in the survey are living with triple diagnoses: they have substance abuse issues, a mental illness diagnosis and a chronic physical condition.

100,000 Homes Campaign, a private and government funded outreach project whose main goal is to find housing for 100,000 homeless people by 2013, surveyed 18,778 homeless people in 30 cities across the country. 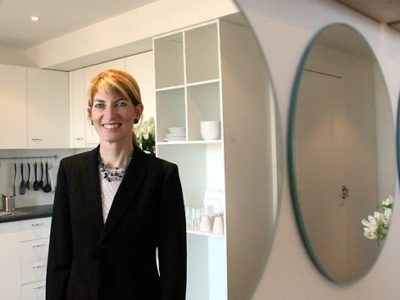 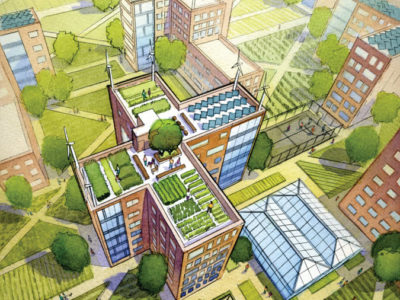