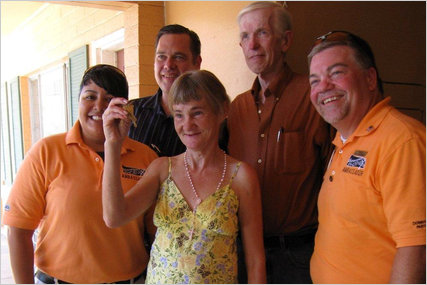 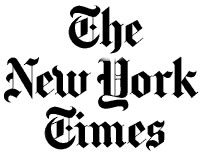 This is a story about a plan to end chronic homelessness in the United States. It’s not an indeterminate “war on homelessness,” but a methodical approach to do away with a major social problem. Each day, roughly 700,000 people in the country are homeless. About 120,000 are chronically homeless. They often live on the streets for years and have mental disabilities, addiction problems and life-threatening diseases like heart disease, cancer and diabetes. They are also five times more likely than ordinary Americans to have suffered a traumatic brain injury, which may have precipitated their homelessness. Without direct assistance, many will remain homeless for the rest of their lives — at enormous cost to society and themselves.

Against this backdrop, the 100,000 Homes Campaign has set the goal of placing 100,000 chronically homeless people — pinpointing those who face the greatest risk of dying on the streets — into permanent supportive housing by July 2013. It’s the human welfare equivalent of NASA’s race to put a man on the moon. Whether the goal is achieved or not, the campaign is shifting the way cities address a problem that has often been seen as more of a nuisance than a public health emergency. 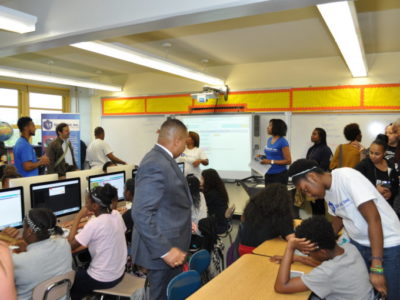 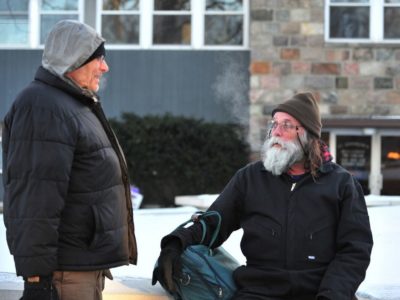