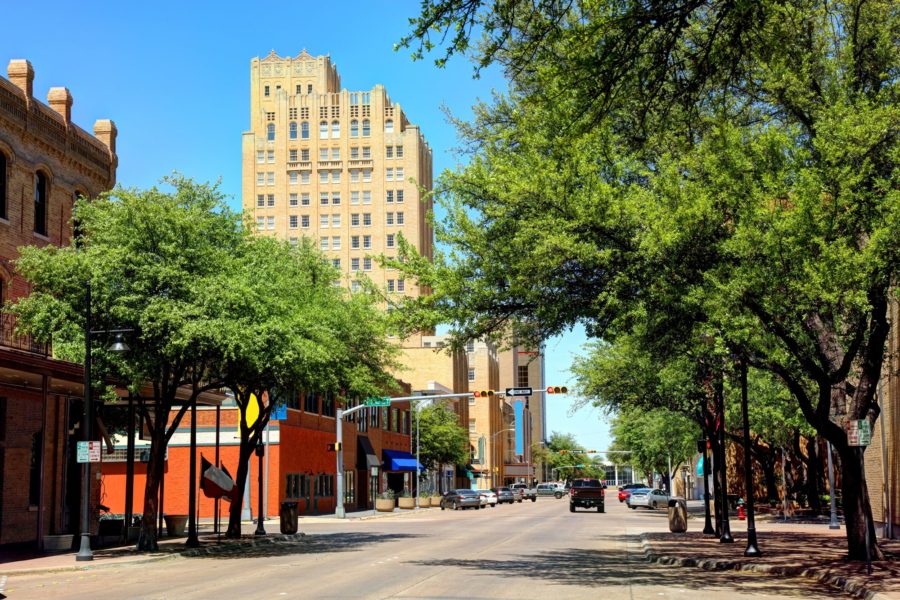 The City of Abilene is the first city in Texas and ninth in America to house all homeless veterans.

The idea was to find housing for homeless veterans, which would help them start to turn their lives around.

“During the 100 days of this challenge, our local housing and service providers redoubled their efforts to house as many veterans as possible in order to make veteran homelessness in Abilene something that is rare, brief, and nonrecurring,” said the West Texas Homeless Network. 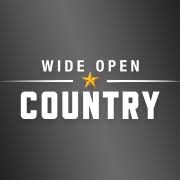 The city of Abilene, Texas officially housed all its homeless veterans. In 2019, KTXS 12 News reported that the city accomplished the goal the mayor Anthony Williams announced in October of 2018 to find homes for all veterans without permanent housing.

Last year, Williams challenged the city to find housing for all of Abilene’s homeless veterans, which once totaled five percent of the city’s homeless population.

Fort Worth Star-Telegram: Mayor says this city is first in Texas to house all homeless vets. Here’s the catch

From Fort Worth Star-Telegram

Abilene, Texas, with a population of just over 120,000, has become the first city in Texas to effectively eliminate veteran homelessness, and the ninth nationally, the city’s mayor says.

The city celebrated reaching “functional zero,” a designation from Texas Homeless Network that means the number of actual homeless veterans in town is less than the number that the city is able to place. Functional zero is a concept that takes into account the segment of the homeless population that either just became homeless, or for that segment of the population whom the outreach, for whatever reason, simply hasn’t reached.

According to the United States Interagency Council on Homelessness, Abilene meets the federal criteria, meaning the city can quickly identify the population, intervene to prevent people from losing housing, provide access to short-term shelter and other services, and connect people experiencing homelessness to unique services and stable long-term housing.

Abilene’s key to success seems to be its teamwork and data-tracking of the population. Housing, veteran groups and case workers combined efforts to create a system to find homes.

“I am so proud to stand here on this day with the achievement that not just the mayor or individuals — but team Abilene — has accomplished today, and that’s something all of us can be proud of,” Abilene’s mayor Anthony Williams said when the city reached a “functional zero” population.

Southern Living: This Texas City Is the First to House All Its Homeless Veterans 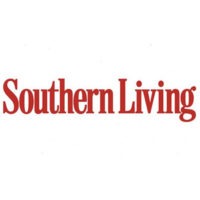 There’s a feat truly worth celebrating out of Abilene, Texas: The city has become the first in Texas to house all of its homeless veterans. Nationwide, it is the ninth city to achieve this goal, reports Abilene-based KTXS 12.

In October 2018, Mayor Anthony Williams kicked off a challenge to end veterans’ homelessness in 100 days. “During the 100 days of this challenge, our local housing and service providers redoubled their efforts to house as many veterans as possible in order to make veteran homelessness in Abilene something that is rare, brief, and nonrecurring,” said the West Texas Homeless Network of their effort to eliminate homelessness for our country’s servicemen and women. 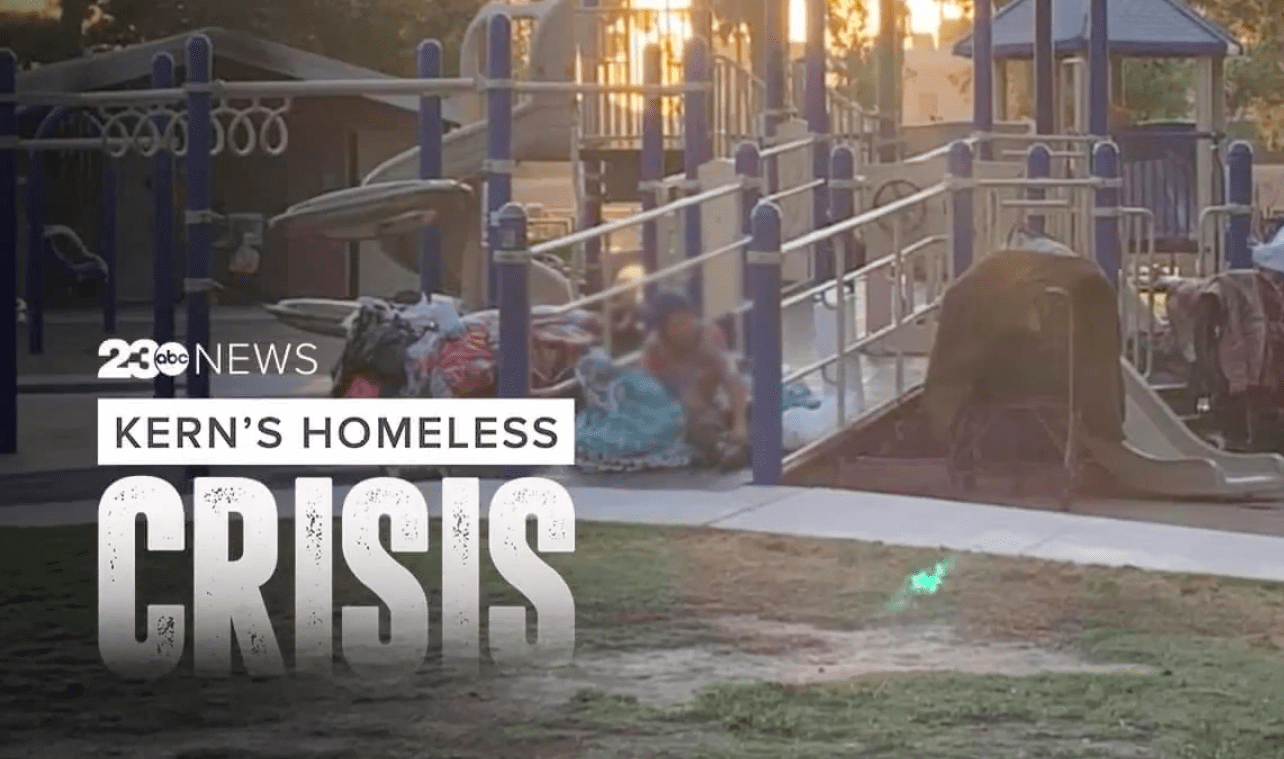 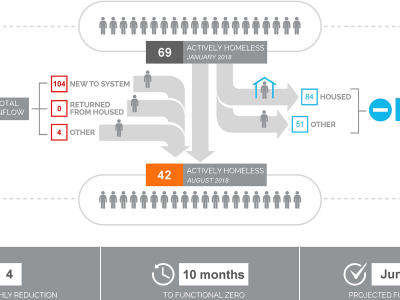 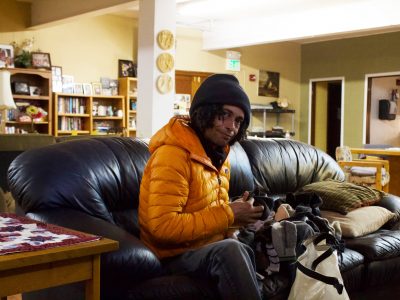