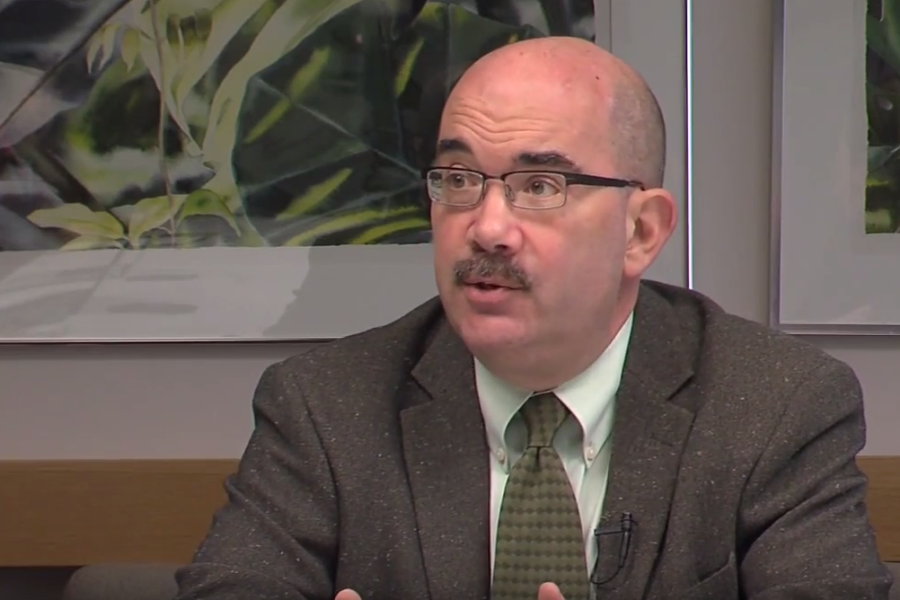 From Montgomery County Media
Councilmember George Leventhal will announce that the County has effectively ended veteran homelessness at a news conference on Monday, December 21st. $500,000 in funding was appropriated by the Council and used to house 18 homeless veterans and provide housing for identifiable homeless veterans.
Councilmember Leventhal will be joined by Councilmembers Craig Rice, Sidney Katz, as well as local leaders and activist from the community. The County has submitted certification requests to the U.S. Interagency Council on Homelessness and the Zero 2016 Campaign, which is a movement to end veteran homelessness by 2016. Councilmember Leventhal expects an announcement about the findings in the coming days. The County set a goal to move 58 homeless veterans into permanent homes by December 31, 2015. So far the County has housed 53 veterans and by the end of the year 58 will have permanent housing.
imported
Share 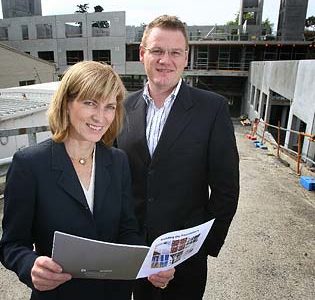 Building Hope for the Homeless