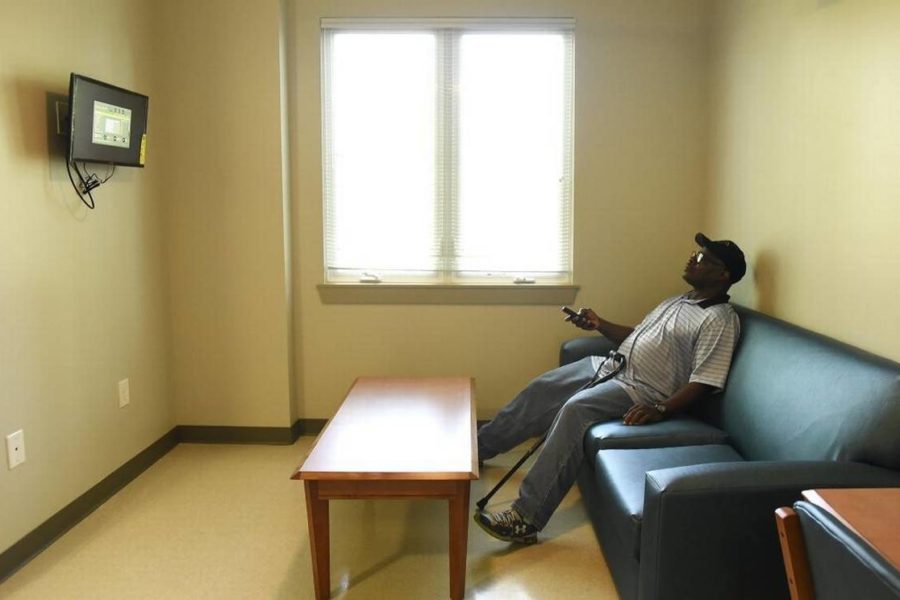 From The Charlotte Observer
A lack of permanent housing for Mecklenburg County’s most vulnerable homeless people continues to dog efforts to help them, leaders of a community initiative told county commissioners Wednesday.
Housing First Charlotte Mecklenburg launched in January 2015 with a goal of ending chronic homelessness by 2016. The initiative’s steering committee has extended its work into 2017.
The chronically homeless, who are frequently afflicted by disabilities or addictions, comprise about 10 percent of all homeless people in the county but require 50 percent of the money spent to help the homeless.

The initiative, which is supported by 27 organizations, says the annual cost to the community is nearly $40,000 for each chronically homeless person, largely for medical expenses such as repeat emergency room visits. The cost of supportive housing for them, UNC Charlotte has estimated, is about $14,000 each per year. 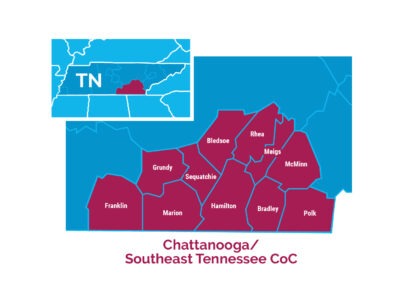