From The Wall Street Journal

Most homeless shelters don’t have ballrooms. Walking into the elegant lobby of New York’s old Prince George Hotel, with its richly hued woodwork, feels like you’ve entered some Merchant Ivory movie, not a residence for displaced individuals. It’s the surprising creation of Rosanne Haggerty, founder and director of the nonprofit Common Ground. Her organization creates similarly attractive facilities across the city— some elaborate renovations like this one, some built from scratch. The goal is a benign and inclusive form of gentrification. In the ballroom, Haggerty points out the marble mantel above the fireplace and the restored coffered ceilings by gilded-age architect Howard Greenley. “Why not? Good design doesn’t have to cost more than bad design, and it benefits the whole neighborhood,” she says.

The tool she counts on most is empathy. "You can comfortably walk past a nameless guy in Harlem, but once you know that it’s Ed, a Vietnam vet with cancer, you can’t be comfortable anymore," she says. She humanizes her appeals—for everything from grants to zoning variances—by giving real names, real faces and life stories. "All our problems are interconnected. Nothing’s tidy."

Haggerty, 49, grew up outside Hartford, Conn., and at 17 had to help her mother take care of her seven younger siblings after her father died. As an undergraduate at Amherst College, she majored in American studies—her senior thesis was on Thomas Merton, the Trappist monk and social critic. After graduation, she volunteered at Covenant House—the homeless teens’ charity—on 43rd Street in Times Square. There was a massive, derelict hotel next door that she couldn’t get out of her mind. "The Times Square Hotel was so big and so visible," she says. "My mind was drawn to what could be done with it." For the next seven years, she worked with Catholic Charities, learning, among other things, how to apply the new Low Income Housing Tax Credit (LIHTC) while working on a housing project in Brooklyn’s Bedford-Stuyvesant neighborhood. 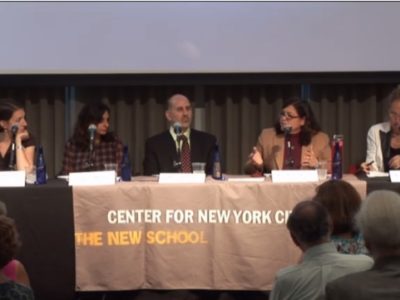 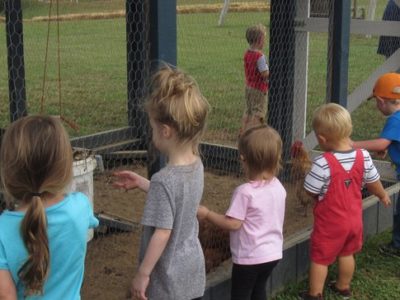 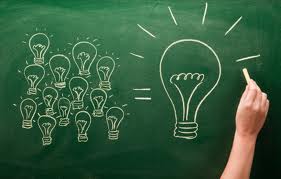