"Homelessness is not a one agency problem, this is truly a community problem and it takes a lot of collaboration." - DeeDee Clement, Loaves and Fishes Ministries of Fremont County, CO
Alasyn Zimmerman   |  June 23, 2021 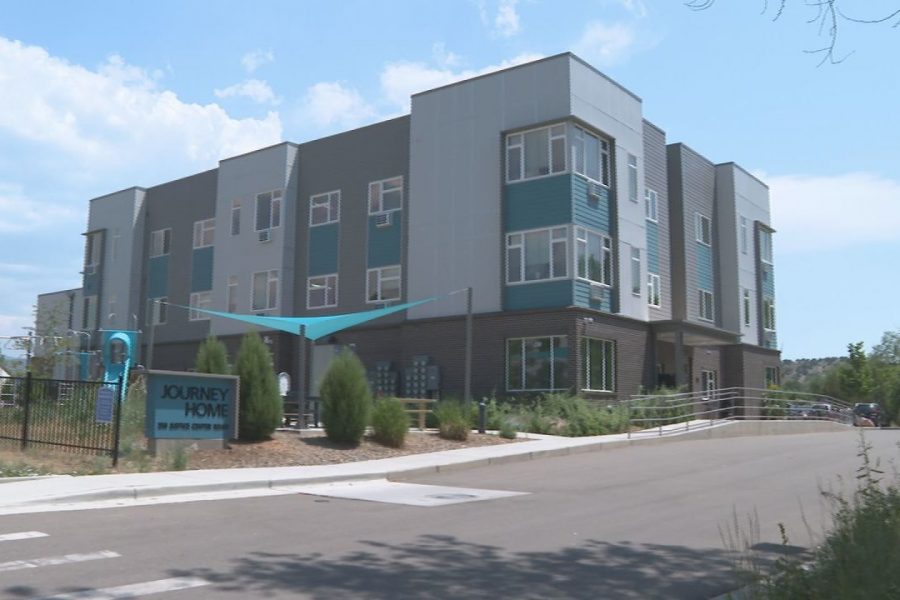 FREMONT COUNTY — A few years ago, elected leaders in Cañon City knew they needed to address what was becoming a growing issue in the community- the number of people without a home.

“For a small community that’s a really big deal,” Smith said, “it was something that whether we wanted to or not we had to address it.”

That’s when the city learned about a scholarship through Kaiser Permanente for a national program called “Built for Zero”. The program uses certain practices to try and end homelessness in communities across the United States. 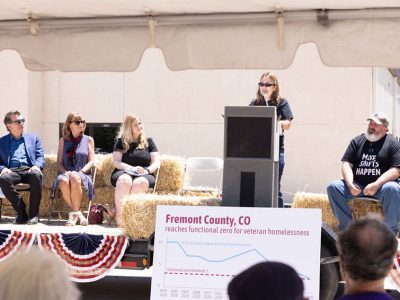 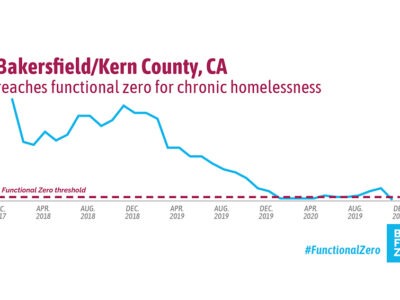 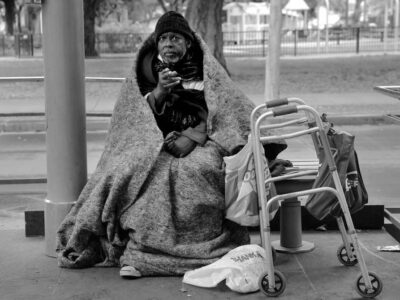