Lawrence-Journal World: ‘Act with a greater sense of urgency for justice’: At virtual MLK event, activists say there’s still work to do in Lawrence

"[Julia] Orlando said communities must switch from a mindset of managing homelessness to ending it."
Lauren Fox   |  January 18, 2021 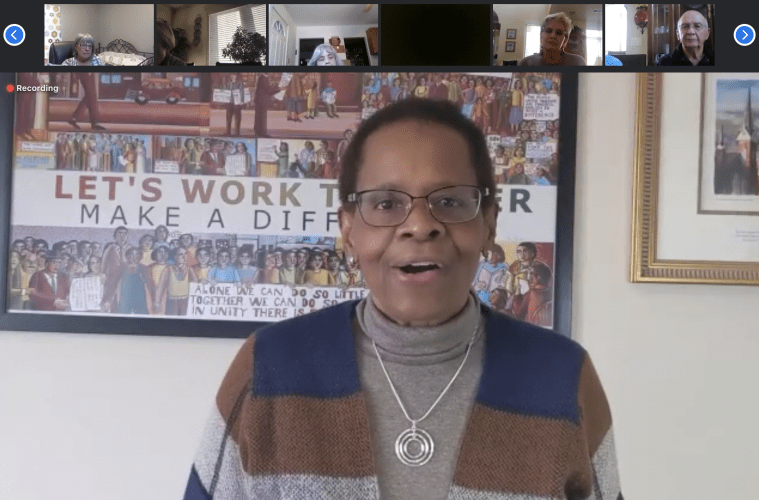 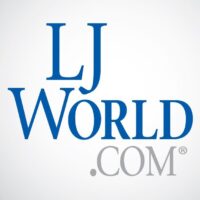 To highlight the issue of homelessness in the community, John Krehbiel called into the event from outside the Days Inn hotel, which is one of the locations that has been serving as a temporary shelter for homeless people during the winter. Krehbiel, who is the volunteer coordinator for the winter shelter, called the city’s current shelter programs “another Band-Aid on what is obviously a gaping wound in our community.”

Julia Orlando, director of the Bergen County Housing, Health and Human Services Center in Hackensack, N.J., then appeared on screen to discuss how her community “reached functional zero for chronic homelessness and veteran homelessness.” Orlando said communities must switch from a mindset of managing homelessness to ending it. She called for political leaders who are committed to eliminating homelessness and holding one another accountable, as well as aligning resources, reducing barriers to accessing shelter and creating a list of everyone who is homeless or at risk of becoming homeless. 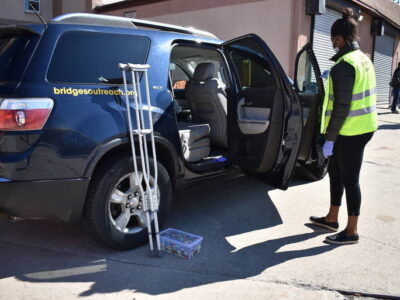 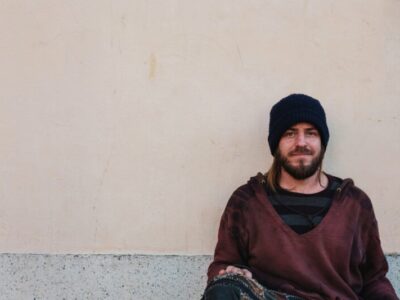 The Good Men Project Magazine: 40,000 Veterans Will Be Sleeping on the Street Tonight: Here’s How to Change That 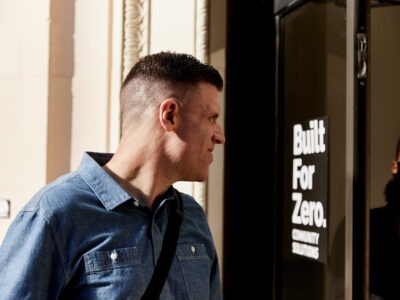