Mary Tobin Talks to YourSequel About Finding Success as a Veteran 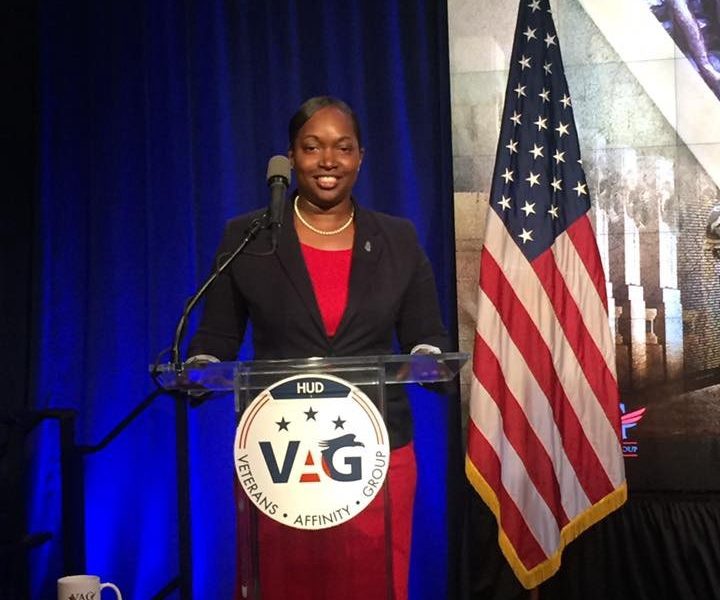 Breaking down barriers from Iraq to Brooklyn

We met at Bluestone Lane in Brooklyn at 8:00 am to squeeze this interview in before scurrying to our 9–5s. We only had 45 minutes, but I could have stayed for hours. Some people drain you of energy, but Mary will breathe life into you. She effortlessly and at once projects boldness and strength, wisdom and grace. It is my absolute pleasure to share a bit of that life-giving spirit through her story.

YS: Let’s start with your background. Why did you join the military?

MT: I graduated from West Point in 2003, but I never planned on the military. In high school, I was forced into Junior ROTC. A portion of students are automatically enrolled, and I was randomly selected. My parents could have gotten me out of it by signing a waiver, but they didn’t. So I didn’t have a choice. Eventually I learned to enjoy the program. It fostered leadership and discipline, and I did well. I graduated as the #1 JROTC cadet of my school and in my city.

YS: So even though you weren’t initially interested, it sounds like you were a natural in that environment. How did you make the jump from JROTC to West Point?

MT: It was my Army instructor that encouraged me to go to West Point. At the time, I had no clue what a “west point” was.

I’m the only daughter of five kids. I grew up in a poor background, and getting any college education was a priority. I was set on majoring in biochemistry at Spelman, and it was going to take a lot of convincing to change my mind.

My instructor saw that, so he sent a cadet from each of the service academies to my door. Their mission was to make a case for their school. I guess it worked, because I applied to all three academies, and I got into all three. I still wasn’t convinced about the military, but I wanted to give myself the best opportunity. I decided on West Point. My hero growing up, Colin Powell might have helped tipped the scales.

YS: I’m struck by how influential this Army instructor was to you. He went to a lot of effort to affect the course of your life. So West Point it was! Then what?

MT: So fast forward to May 31, 2003. I graduated from West Point, joined the Army, and in January of 2004, I was in Baghdad, Iraq. It was almost 6 months to the day. We provided security through and after the first Iraqi democratic election, and I was a platoon leader in the field artillery unit leading patrols. Since I was a female, I had to get a waiver to be a leader in a “line” or combat facing unit.

YS: To be clear, you had to get a waiver, because you were leading a unit in combat? Is that right?

MT: Yes, and it was on my first deployment when I got hurt pretty badly. The Taliban would rain down on base like hellfire. Francis Scott Key’s lyrics “and the rockets red glare…” took on new meaning. 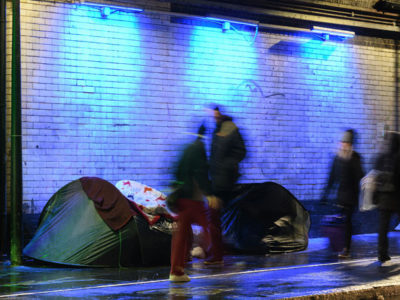 PC Mag: How the Right Data Can Help Make Homelessness a Thing of the Past 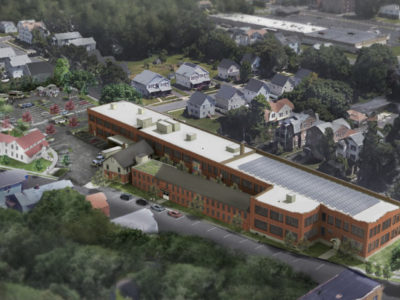 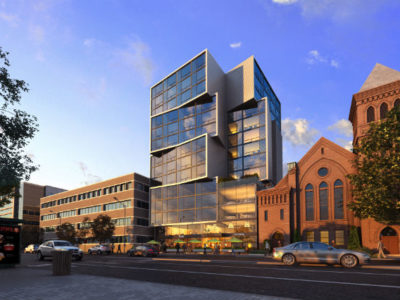