NPR: The fight to end homelessness in Rockford, IL

By 2020, Rockford was on the verge of ending homelessness entirely, but then, the pandemic hit, amplifying existing housing needs and economic pressures and causing the city to have to adapt and continue its fight. The 21st was joined by the city’s mayor and housing advocates to talk about what Rockford has done and what other cities can do to combat homelessness.

Jake Maguire, Built for Zero co-lead, joined Angie Walker, the City of Rockford’s homeless program coordinator and Rockford Mayor Tom McNamara on The 21st, Illinois’ statewide news talk show produced by Illinois Public Media and airing on six NPR member stations across the state. The guests talk about what it took to be one of the first communities in the nation to reach functional zero for veteran and chronic homelessness and how they sustained that work throughout the pandemic.

Click here, or the button below, to the listen to their conversation. 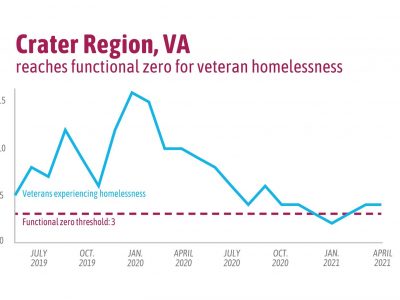 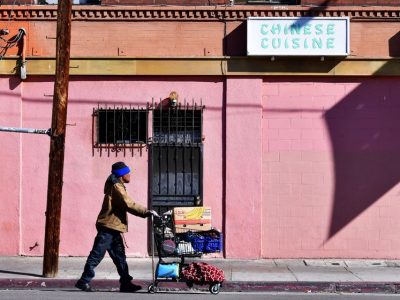 Slate: We Could Solve Homelessness if We Wanted 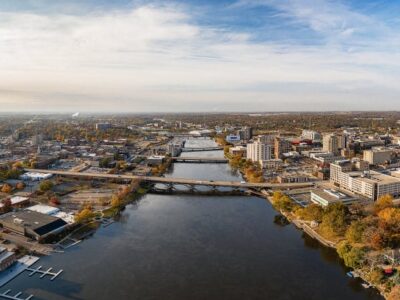