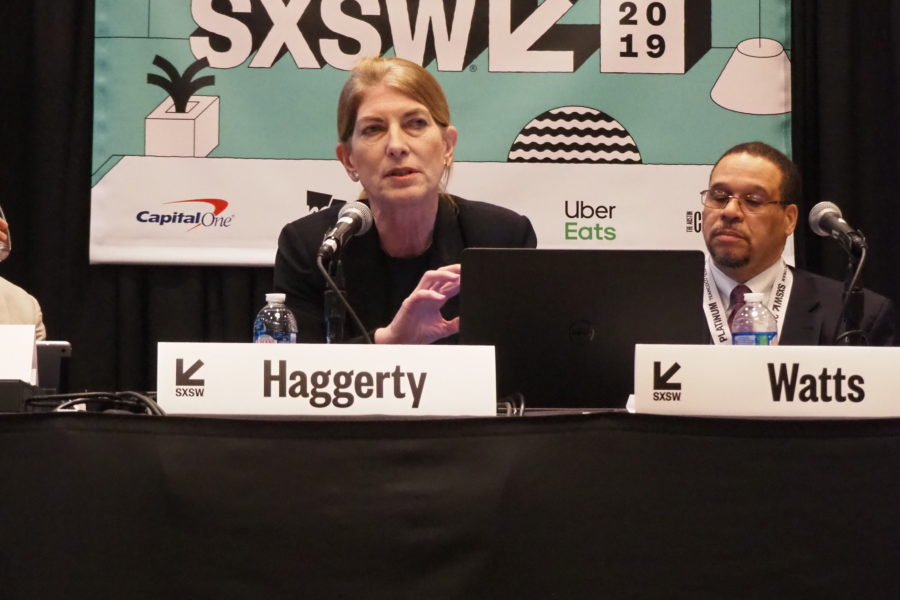 Rosanne Haggerty, the president of Community Solutions, was interviewed by Malcolm Gladwell for his new podcast called Solvable, which explores solutions to some of the world’s more daunting problems. In the 30-minute conversation, they discussed how more than 70 communities across the country are proving that homelessness is not only solvable, but being solved. Their discussion spans the origins of the modern crisis of homelessness, the evolution of the response to homelessness, and the way data has radically changed our understanding of not only what it takes — but what is possible — in the movement to end homelessness.

Below, we’ve included some excerpts from their conversation:

On how she began her decades-long work to end homelessness, volunteering in a shelter:

“I think it’s significant that in 1982, the problem of homelessness in New York City was of a very relatively small scale. It was growing, and it was terrible for people experiencing it, but it was possible to believe as a young person that this was an entirely containable and solvable problem. No one had good information then, but the estimates were maybe 3,000 people in a city pushing 8 million…No one had given us any information about how to help people connect with the things they needed. And so it was that sense of disconnect and gap between what people experiencing the problem were seeking and what we were set up to provide that really plunged me into this work permanently. There was a sense we’re coming about this in a way that doesn’t match the problem.”

“Communities are spending a fortune not solving the problem of homelessness.”

On why homelessness is a problem more costly to ignore than solve:

“Communities are spending a fortune not solving the problem of homelessness. The costs are showing up, typically in most profoundly in the health care system but also in the criminal justice system. And when you look across communities, the burden of this unresolved solvable problem on communities is profound…you are paying these costs and creating an environment of everyone losing. You are trapping individuals and families in a state of limbo that could be so much more humanely and efficiently addressed with just getting them into a stable housing situation.”

On the possibility to end homelessness in every community:

“It’s because no one sees the the picture whole on homelessness that we’re allowed to think this is actually a marginal or low-cost problem, or dwell in the myth that these are individuals making a choice to opt out of society or services… [what it takes] is getting to the point where everyone accounted for and that everyone has a plan. And the thing that we have discovered in our work with many communities around the country is that it’s very possible to get there. In no community, even the communities that feel overwhelmed by homelessness, is the number of people experiencing homelessness more than a fraction of 1 percent of their population. It’s a total last-mile problem. If we grab the picture whole and have that community level accountability, we find that there are many more assets, many more solutions than communities have imagined.”

On what a mayor of a community that has ended homelessness would see:

“Let me lift up a community like Bergen County, NJ, or Rockford, Illinois, or Montgomery County, Maryland, or Gulf Coast, Mississippi — places that have all ended veteran or chronic homelessness. And I think the mayor of those communities would see that significant numbers of their municipal workforce working in homelessness have learned how to work as a team, have grasped the fact that this is a population level problem that you have to be all in on. And have learned, 21st century skills, like using data for problem-solving, not for judgment, and quality improvement. That mayor will see that there is this enlivened, empowered municipal workforce that is able to problem solve.”

On the critical need to end the myth that homelessness is an intractable problem:

“We have a job to do on communications, which is part of what needs to happen next. There are communities solving the problem, have ended chronic or veteran homelessness, and are seeing steady month over month reductions. But we are still in a world that is convinced this is not a solvable problem, despite the evidence, but with no clear endgame.”

To listen to the full conversation, download the podcast

MSN: 50 facts about homelessness in America 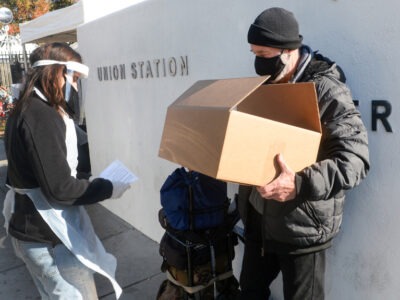 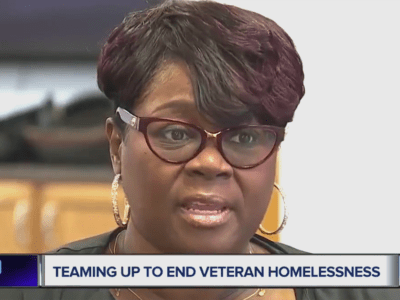