The evening was filled with many such remarkable tales, ­including an impact-investing discussion with Rosanne Haggerty, an unassuming woman who arguably has done more than anyone else to end homelessness in the U.S. Also speaking were Jim Fruchterman, a Silicon Valley entrepreneur who harnesses IT innovations to alleviate social problems, and Michael Sidgmore, a young man who intends to prove, via his family’s foundation, that market-rate returns can be earned by investing in companies that tackle society’s ills. This exchange followed Ron Cordes telling us that his impact investments out­performed his conventional port­folio during the financial crisis. 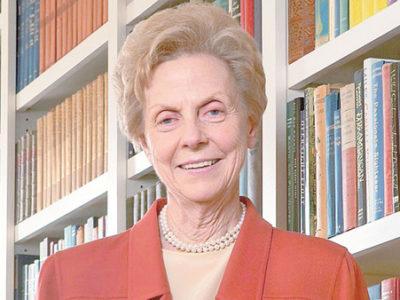 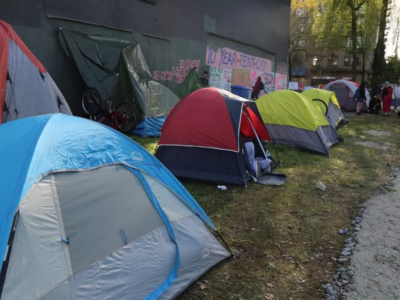 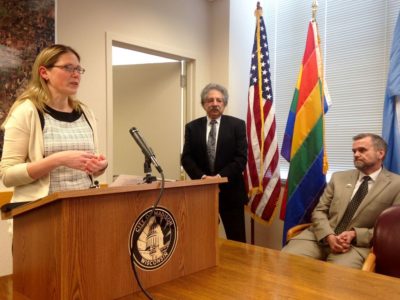