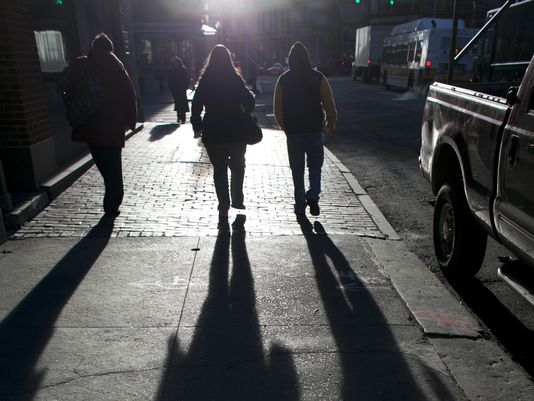 From USA Today
The VA has reversed course in the face of complaints from community groups and a USA TODAY query and restored aid to potentially several thousand homeless veterans who otherwise could have been left on the streets.
The assistance, for a category of homeless veterans who have less than honorable discharges, had quietly been pulled in recent months after a legal review of eligibility laws.
The support programs — called highly effective by community support groups nationwide — funnel money from the Department of Veterans Affairs through local organizations to provide immediate financial support or transitional housing for homeless veterans.
But after the legal review, the VA cut access to the financial support program in December and to the transitional housing program in February for all veterans with less than honorable discharges and for those who served less than 24 months in the military, the VA said.
These veterans are generally ineligible for VA health care, and the agency’s lawyers determined that ineligibility for VA health care rendered a veteran ineligible for homeless programs.
Community groups were shocked, particularly given President Obama’s stated goal of ending veteran homelessness by 2015. “There is something morally wrong here,” said Phil Landis, president and CEO of Veterans Village of San Diego, a transitional housing program that turned away 14 homeless veterans in February after the policy change. Ten had served in or during the Iraq and Afghanistan wars, Landis said.
“This is federal bureaucracy at its most heartless,” said Sen. Patty Murray, D-Wash., the Senate Budget Committee chairman and a senior member on the Senate Veterans’ Affairs Committee, whose office received complaints. “(It) defies all common sense.”
VA officials said a law was necessary to change the eligibility rules.
“We would hope for some type of relief where somebody would look at this and understand that it runs counter to what the president, what the secretary (Eric Shinseki), what the Congress, what the veteran and what everybody needs to end homelessness,” said Vince Kane, head of the VA’s National Center on Homelessness Among Veterans.
Murray introduced legislation Friday to correct the problem.
Late Friday, responding to a USA TODAY query, the VA said its lawyers were working toward a permanent decision on eligibility.
In the meantime, Robert Petzel, the VA’s undersecretary for health, restored support for all homeless veterans who had previously been receiving it, the VA said.
“This decision will remain in effect until a final legal opinion has been rendered,” the VA said in a statement, adding that on Monday it will notify community groups that administer the programs.
About 10% of veterans living on the street have other-than-honorable discharges, according to a national database on homeless veterans maintained by Community Solutions, a national non-profit group that fights homelessness and poverty.
Nearly 58,000 veterans were homeless in 2013 based on a one-night count by the U.S. Department of Housing and Urban Development.
imported
Share 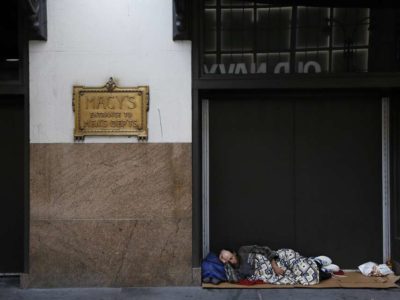 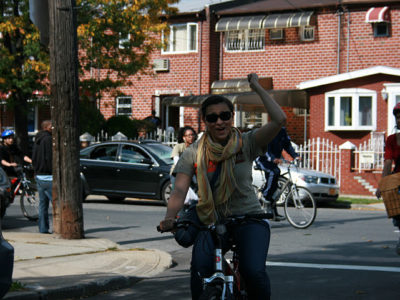