Residents Continue a Tradition of Good Design at the Conway Residence

When it opened in January of 2017, the John and Jill Ker Conway was noted for its beautiful design. Now, its residents, including many formerly homeless veterans, are continuing that tradition
SHARLENE CASTLE   |  August 21, 2017 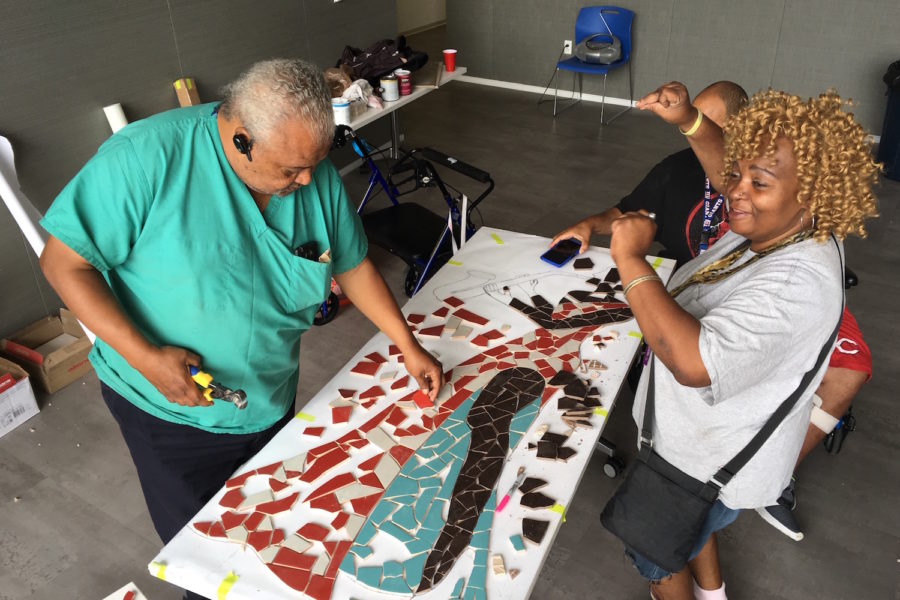 “We think there should be people in it.”

This was the sentiment residents at the John and Jill Ker Conway Residence expressed again and again during their initial meeting with mosaic artist, Robert Markey. Markey had been enlisted to help residents create a mosaic mural on the facade of the affordable and supportive housing building that Community Solutions opened in Washington, DC last January. Now, on a quiet Friday afternoon, he was gathered with over a dozen residents to discuss what images they wanted to include. Above all, they felt the mosaic should reflect the diversity of the building’s residents: an eclectic mix of veterans, musicians, and many people who had experienced homelessness.

Located ten blocks from the Capitol, the Conway Residence is home to 124 low-income D.C. residents, including 60 formerly homeless veterans. With a shimmering glass facade and energy efficient systems, the building’s award winning architecture provides a beautifully designed home of which its tenants can be proud, while also contributing to DC’s affordable and supportive housing stock and to the development of the surrounding NoMa neighborhood.

Community Solutions brought together a record combination of more than 40 partners to get Conway off the ground.

The building’s tradition of good design continued over five days in July, this time led by a group of its tenants. As Motown echoed through the community room at Conway, Markey guided residents in fitting tiles together to create mosaics on pieces of mesh that would eventually be installed outside. A resident, Roz Stewart, provided the music, often adding her own background vocals as she joined half a dozen of her fellow residents to turn broken tiles into art. Each day, the group worked methodically, picking up pieces and fitting them into the open spaces of what was essentially a homemade jigsaw puzzle.

Though only a handful of residents actively worked on the mosaic throughout the week, a much larger group selected the images, one of which depicted a saluting soldier to honor the building’s many veteran residents. Ms. Stewart, one of Conway’s few female veterans, constructed much of the white tiled soldier, including its slightly curved hips, which, she noted with a smile, made it unclear whether it was a woman or a man. In this way, residents put themselves into the mosaic.

While creating an owl that now flies above the soldier, another resident noted that the tiles on one wing didn’t quite match those on the other. “It’s okay though,” he said approvingly, “he’s just a little broken like me.”

In addition to the soldier and the birds flying overhead, residents agreed on a musician, meant to represent the abundance of musical talent at the Conway Residence. At a recent barbecue at the building, several people broke out instruments to form an impromptu band. The final mosaic depicts a woman playing the saxophone. With a shining gold saxophone and shoes to match, the woman is a stark contrast to the monotone soldier on the other side of the wall, reflecting both the vibrancy and solemnity that have affected the lives of Conway’s tenants.

In an effort to continue to enliven the building and engage residents, Community Solutions is coordinating with local agencies, artists, and residents to design and create a mural on the back wall of the Conway Residence. The mural will feature portraits of the building’s residents and is planned for spring of 2018. 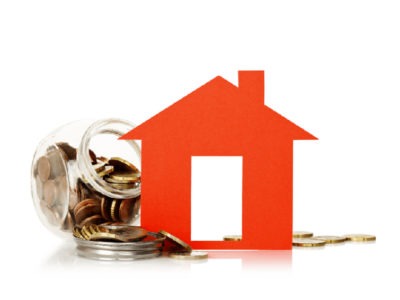 How to Access FEMA Funding for the COVID-19 Homeless Response 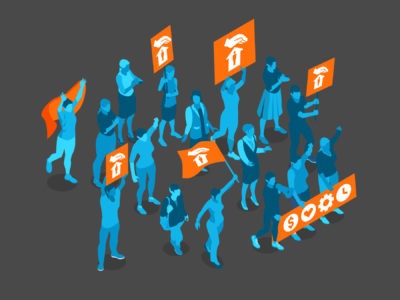