In January of 2017, Rockford became the first community in the United States to end both chronic and veteran homelessness. This journey began in December 2015, when Rockford reached functional zero for veteran homelessness, demonstrating that there are fewer veterans experiencing homelessness than can be routinely housed within a month.

By reaching functional zero for veteran and chronic homelessness, the community has proven it has built a system that can ensure homelessness is rare and brief, even if new people experience housing crises over time. As part of Built for Zero, Rockford changed how its homeless response system works by adopting the core elements of the Built for Zero methodology: 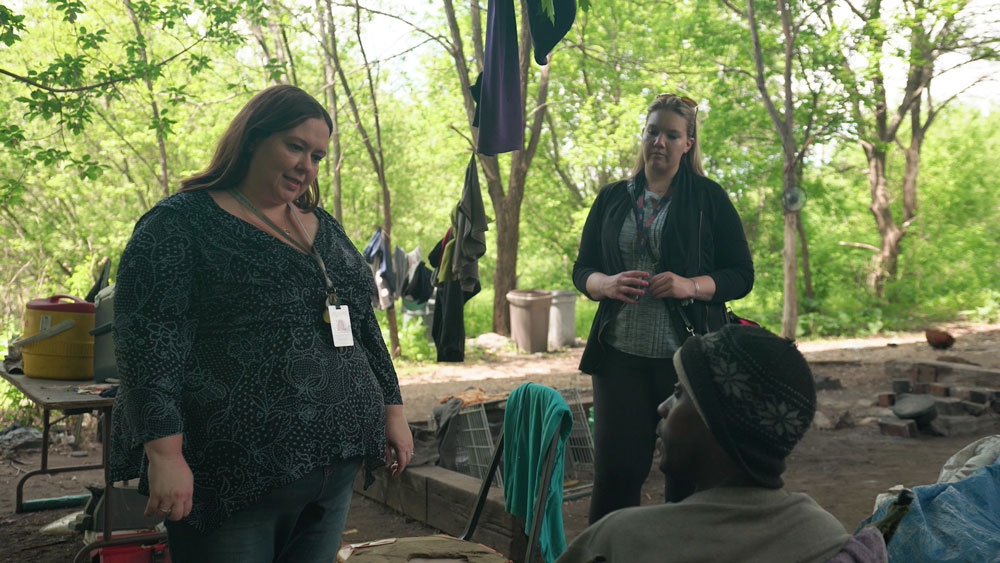 “Every population is slightly different. But one of the main things about this work is just believing that it’s possible.”

Angie Walker, Homeless Program Coordinator at the City of Rockford and Built for Zero Team Lead in ROCKFORD. 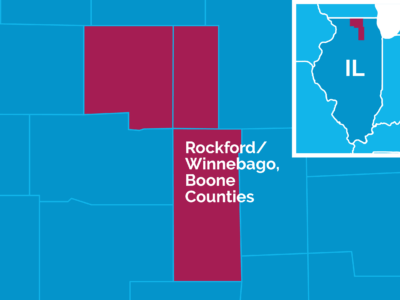 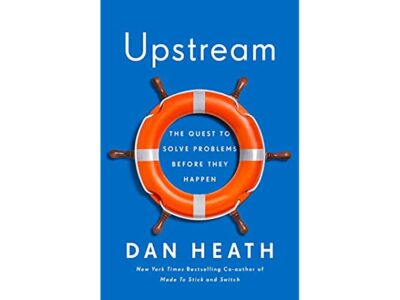