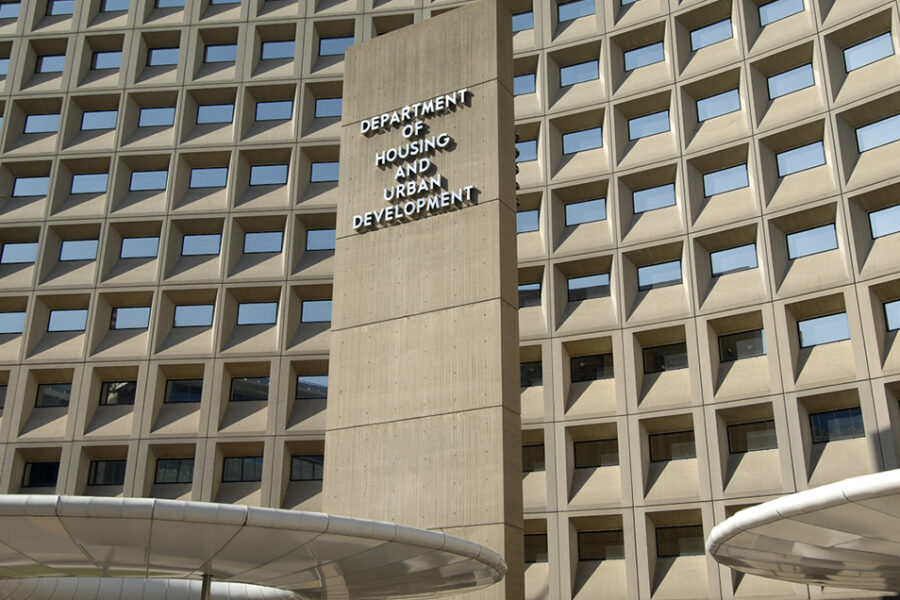 In a blow to years of work by housing advocates, the Trump Administration announced in July the roll-back of key provisions that will result in racist and inequitable outcomes for LGBTQ+ and communities of color by advancing housing discrimination and segregation.

In July, the Department of Housing and Urban Development (HUD) officially announced its proposed changes to its Equal Access Rule, which would severely limit trans* and gender non-conforming adults and youth from accessing safe shelter options. More specifically, it would allow shelters and housing providers to “consider an individual’s sex for the purposes of determining accommodation within such shelters and for purposes of determining sex for admission to any facility or portion thereof.”

The Equal Access Rule was originally implemented in 2012, requiring “equal access to HUD programs without regard to a person’s actual or perceived sexual orientation, gender identity, or marital status.” To date, all housing providers that receive HUD funding or HUD-backed loans were required to follow this guidance. This rule was updated in 2016 to make clear that these shelters and housing providers must abide by a person’s expressed gender identity. However, this proposed rule will weaken these protections, allowing shelters to discriminate against trans* people in need.

Community Solutions is part of the Housing Saves Lives coalition, which is responding to the proposed change to ensure all people have safe housing options available to them. Organizations and individuals have until September 22, 2020, to submit public in opposition to this change.

Shelter access for trans* people is a matter of life & death

On July 23, the Department of Housing and Urban Development (HUD) Secretary Ben Carson announced that he is terminating the 2015 Affirmatively Furthering Fair Housing (AFFH) rule.

Rooted in addressing segregation and racist housing policies, the AFFH is part of the Fair Housing Act, which became law in 1968. The AFFH was designed to ensure that HUD, and the programs it funds, do not discriminate or further promulgate inequitable housing systems. However, for the past five decades, the AFFH has not been enforced, resulting in ongoing racist housing policies and racial segregation.

In an attempt to increase its oversight of the AFFH rule, HUD issued a new regulation in 2015. These new rules require HUD-funded programs to fulfill their obligations under the Fair Housing Act. It provides more guidance to states and communities on how to address discriminatory housing practices, including how to analyze and report on racial bias in local housing and provides a checklist to help communities track patterns of poverty and segregation. It also requites HUD-funded programs to use this information to identify barriers to housing access and develop and implement a plan to end discrimination and segregation in their housing programs.

Under the guise of deregulation, the Trump Administration rescinded the AFFH rule this summer and reversed decades of work to address discrimination and segregation. The rollback of this law weakens communities’ ability to invest in Black communities and ensure people of color, people with disabilities, and other vulnerable groups have equitable access to housing.

Community Solutions is working in partnership with our housing allies to respond and prevent the reversal of the AFFH. Learn more about how your organization can join this effort through the Fight for Housing Justice.

Read what our partner organizations are saying: 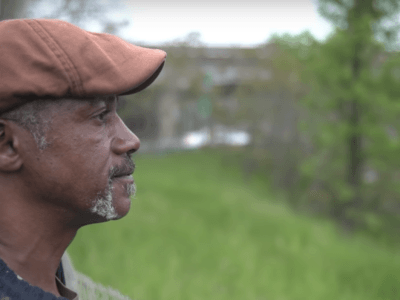 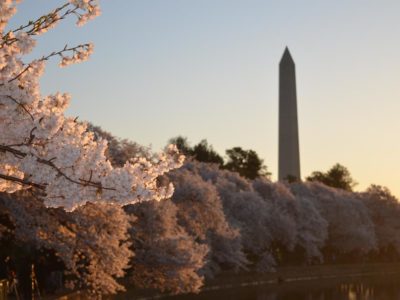 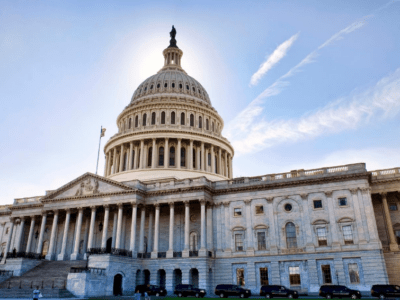