A mayor’s role in reducing and ending homelessness in Rockford

Former mayor of Rockford, Illinois, Larry Morrissey shares how he addressed many of the key challenges to ending homelessness, which were highlighted in the 2021 Menino Survey of Mayors.
Kaitlyn Ranney   |  January 18, 2022 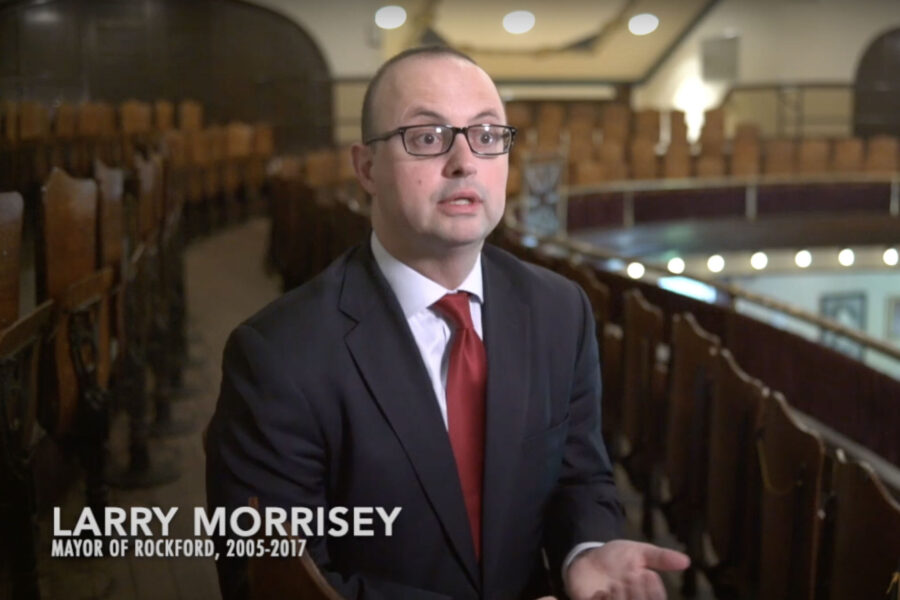 Much of the information below has been adapted from the Bloomberg Harvard City Leadership Initiative’s case on Rockford.

The road to these significant milestones was not an easy one, but the community, including its homeless services agencies and mayor, learned a lot along the way.

Rockford Mayor Larry Morrissey was elected in 2005. Morrissey ran on what he called a “governance” platform that was meant to offer “data-informed” and coordinated approaches to problem-solving that would drive decision making down to the most local level.

In 2014, after eight years in office, homelessness nagged at Morrissey as something Rockford had not come to grips with. Rockford’s approach to homelessness was fragmented; shelters and other service providers all had their own methods, principles, and priorities.

When Jaeger and Walker approached Morrissey in 2014 to sign onto First Lady Michelle Obama’s Mayor’s Challenge, he did so only after considerable hesitation.

“I had thought homelessness was this intractable problem we would never solve,” he said.

“I didn’t want to take a pledge to end veteran homelessness unless I was deadly serious about it. Once I took the pledge, I owned it. It’s my responsibility. I didn’t just sign a piece of paper.”

Morrissey’s very public pledge in joining the mayor’s challenge put his reputation on the line and was important as a signal to all city departments, workers, and partners that this was a turning-point.

One reason the community joined Michelle Obama’s mayors’ challenge was that it offered the type of goal that they had lacked: a concrete focus on a particular problem and a clear definition of success: reducing veterans’ homelessness to zero. Morrissey felt the time was right, and the city could build on what it had learned over the years.

Rockford was the fiscal agent for the CoC (known as the Rock River Homeless Coalition) for the metropolitan area (pop. 350,000) that encompassed Winnebago and Boone Counties. It included nonprofit partners, the city housing authority, and the local office of the US Department of Veterans Affairs (VA).

In his State of the City speech on March 5, 2015, the mayor suggested the functional-zero goal was manageable. “We’re talking about for the whole state of Illinois a thousand veterans who are homeless,” he said. “In Rockford, we think the number is under 50. For our community, can we get 50 individuals housed? I think we can.”

Morrissey charged Jaeger and Walker with making sure the daily work would be data informed. But as they began, Jaeger said, “We didn’t know how to measure progress or interventions.”

From the Menino Survey of Mayors: Mayors have limited access to data, which is exacerbated by challenges in coordinating with cities, counties, and nonprofits. Most mayors (38%) cited access to annual counts. observed that it was especially difficult to count members of their unsheltered population.

One of the reasons Mayor Morrissey was initially hesitant to join the challenge to end veterans’ homelessness was that he felt he didn’t have a handle on the city’s homelessness problem. It was difficult to set clear, shared goals with a lack of data about the nature and size of the problem.

Historically, outreach workers and agencies did not have a good handle on the number of people experiencing homelessness in their community. They relied on the annual point-in-time count, an aggregate number based on an imperfect survey method and a requirement for receiving federal funds. The January PIT counts continued to frustrate Morrissey. People who knew homelessness understood it as a dynamic phenomenon, changing every day or even between night and day; counting one cold day of the year was crude data, at best.

Beyond this snapshot, Rockford did not have good data to work with. The variety of databases did not produce accurate, accessible, and actionable data. Morrissey said: “The data was too abstract, [too] high level, as opposed to us thinking about [individual] human beings.”

Incomplete or incorrect data from disconnected sources precluded analysis that could solve the problem; indeed, it meant they didn’t fully understand the problem to begin with.

“So the first challenge we really had was to know who’s out there, who is homeless. Making the list was absolutely vital.”

Built for Zero communities utilize quality by-name data, a comprehensive profile of every person in a community experiencing homelessness, updated in real time, so no one is left behind. Leaders from across the community are therefore able to come together around this list, working together to connect people to the support they need. More broadly, understanding homelessness in terms of population-level dynamics is critical to knowing how and where to improve systems.

Rockford began compiling person-level data that allowed them to understand who was moving out of homelessness, who was entering into it, and who was remaining on the list.

Mayor Morrissey agreed, noting, “What we also found is that the problem can seem impossible when it’s abstract — you need to make it very personal, very concrete. So the first challenge we really had was to know who’s out there, who is homeless. Making the list was absolutely vital.”

When Rockford began in January 2015, the target was to permanently house 42 veterans. At a presentation two years later, in 2017, Angie Walker announced that Rockford had housed 104 veterans. Because of the lack of quality data 42 was never the correct number of veterans experiencing homelessness in their community, and there were inflows of new veterans to account for.

When it came to housing people experiencing homelessness, the resources available to Rockford varied, and the community faced jurisdictional challenges of coordination and collaboration between various sectors and levels of government.

The first communication inviting a range of Rockford’s partners in human services (e.g., nonprofit shelters, health clinics, and community programs) to join Walker for case conferencing—the sharing of information and working off the same individualized list—came from Morrissey himself.

In November 2014, Rockford began testing its new coordinated entry system, which would officially debut on January 3, 2015 along with a 24-hour homelessness crisis hotline. On January 15, biweekly case conferencing began in Rockford city offices, with the local and regional partners on veterans’ homelessness attending.

Before case conferencing, Rockford housing advocate Angie Walker recalled, “We didn’t do a lot of work between the agencies.”

Through these Rockstat meetings with his mayoral administration, he made sure that homelessness was an agenda item each month with Jaeger and Walker updating the group on their results, demonstrating what BFZ director Beth Sandor called the “political will . . . to hold himself accountable, and the city agencies accountable for their progress.”

The turning-point came when Morrissey felt that the partners took over from the city. “We were hosting the meetings, we were producing the data, all very important stuff, but the group itself came to own the enterprise.”

As mayor, Morrissey was able to use the authority of his office to control levers like the police and fire department. He also used both the Rockstat performance-leadership strategy and his bully pulpit at the annual State of the City address to show that veterans’ homelessness was his priority. This same influence was leveraged to bring together nonprofit shelters, health clinics, community programs, and other partners across human services to participate in the work to end veteran homelessness,

With effective governance, a shared vision, and policies to hold parties accountable, Rockford was able to use by-name, real-time data to inform their actions and decisions, ultimately leading toward achieving an end to veteran homelessness.

Morrissey hopes that Rockford could serve as an example to other communities striving for similar goals: “For Rockford to prove that veteran homelessness can be ended — if we could reach functional zero, I know every community in America should be able to do the same.” 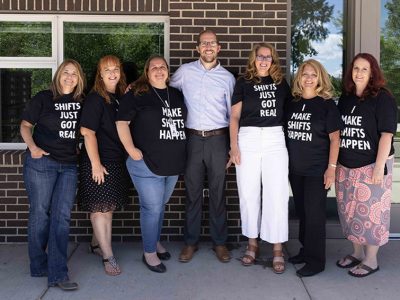 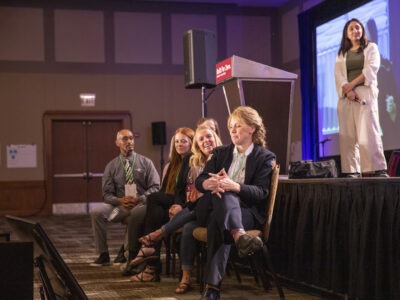 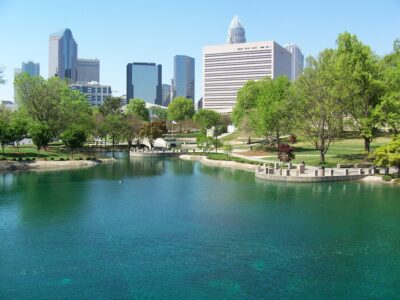