Fast Company: 3 cities in the U.S. have ended chronic homelessness 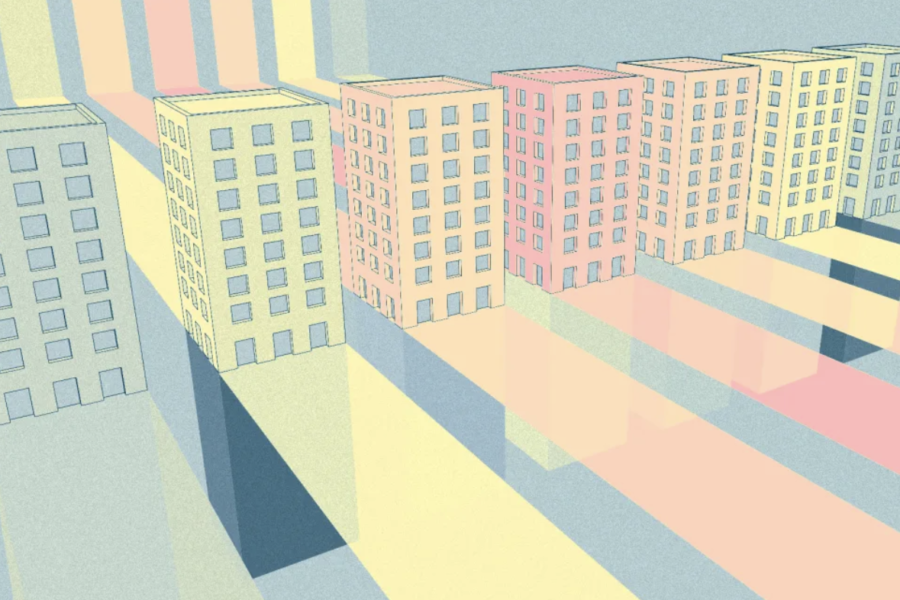 In late February, the city of Abilene, Texas, made an announcement: It had ended local veteran homelessness. It was the first community in the state and the ninth in the country to reach that goal, as part of a national program called Built for Zero. Now, through the same program, Abilene is working to end chronic homelessness. While homelessness might often be seen as an intractable problem because of its complexity–or one that costs more to solve than communities can afford–the program is proving that is not the case.

“By ending homelessness, we mean getting to a place where it’s rare, brief, and it gets solved correctly and quickly when it does happen,” says Rosanne Haggerty, president of Community Solutions, the nonprofit that leads the Built for Zero program. “That’s a completely achievable end state, we now see.” The nonprofit, which calls this goal “functional zero,” announced today that it is accelerating its work in 50 communities. 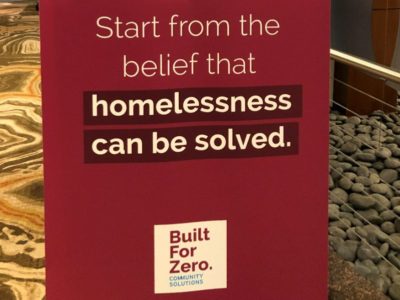 KYKN News: Built for Zero is Coming to the Marion-Polk County Region 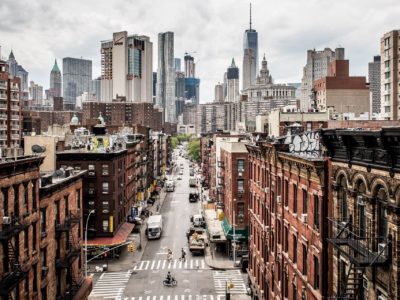 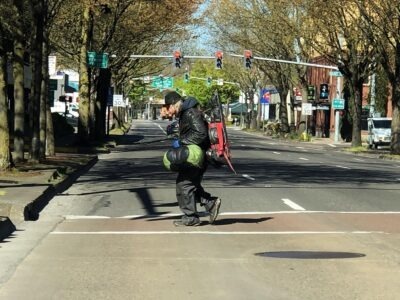