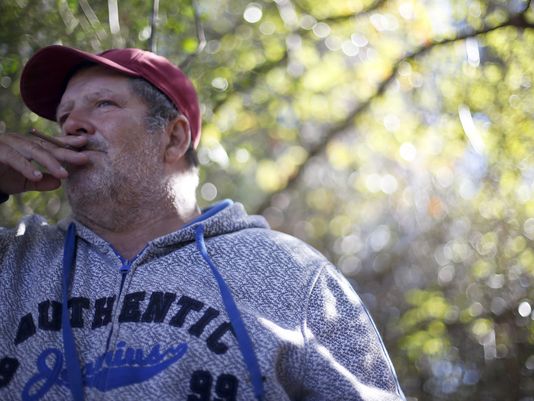 From The Tallahassee Democrat

On Monday, a sense of anticipation filled the HOPE Community cafeteria as Big Bend Homeless Coalition Director Susan Pourciau stood to deliver news she hopes could one day put her out of a job.

Tallahassee’s homeless population is steadily dropping based on preliminary results from last week’s three-day Point-in-Time survey, Pourciau announced. It shows 777 people reported being homeless compared to the 805 participants in the 2014 survey.

Rejoicing ensued. Pourciau, soft spoken but purposeful in her words, also revealed an audacious endeavor with an 11-month deadline: End homelessness for all Tallahassee veterans.

She said Florida’s capital is among 70 cities and communities tasked with finding its homeless veterans and putting them in housing within 30 days.

“This data we have in front of us and more in the database will be absolutely necessary to meet those goals,” said Pourciau, who welcomed the challenge and continued efforts for overall decline in homelessness. “It’s a data-driven and person-driven process … This is going to give us our road map for the next year.”

Pourciau made her comments on the same day President Obama’s released his proposed 2016 budget detailing significant strides for reducing veteran homelessness, including $345 million for the Department of Housing and Urban Development’s homeless assistance program and expanding a Housing Choice voucher program.

This year’s survey results show a slight drop for local veterans. However, the coalition believes that number, dipping from 108 to 100, is an understatement since several agencies placed veterans into housing last year. 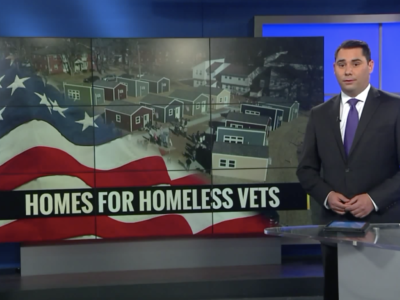