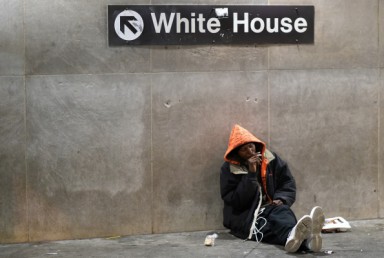 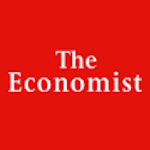 In a hospital emergency room, patients with the most urgent problems are usually treated first. It makes little sense to mend a broken finger if someone is waiting with a heart attack. Yet this one-size-fits-all approach has long informed the way the country handles homelessness. Housing subsidies and assorted services are often doled out on a first come-first served basis, regardless of need. With wait times measured in years, and little co-ordination between agencies, the homeless who are best served tend to be the easiest to treat, as they are the most capable of navigating—and tolerating—a Byzantine bureaucracy. The most critical cases often end up slipping between the cracks.

Cities can save a lot of money if they swiftly place these needy cases in supportive permanent housing—a plan known as Housing First—while offering fewer services to those who can better help themselves. This approach is something I covered recently in a story about homelessness in Hawaii, one of many states that has turned instead to criminalising homelessness, which is far more costly and counter-productive. A night in jail can cost three times more than a night in a shelter, and a criminal record makes it much harder for homeless people to get back on track. States and their coffers are much better off when they address the root of the problem, such as dwindling affordable housing or mental illness.(Nearly 13% of the country’s affordable-housing stock—defined as costing no more than 30% of a family’s income—has been lost since 2001.) It bears mentioning that in places like Honolulu, Boston and Washington, DC, where the homeless numbers are particularly high, costly housing ensures that even employed people are left on the streets. As the temperatures drop, this problem becomes ever more pressing.

The way Housing First works is that it provides the most perilous homeless cases with homes up front, and then delivers the support these people need (such as drug rehabilitation or job training) to help them stay there. This saves a great deal of money because these folks would otherwise be ricocheting between expensive services, such as jails and emergency rooms. (James Surowiecki nicely explains the economics of Housing First here.) But this savings is possible only if cities can identify who needs the most help. Few cities have a system for doing this, and most cases—around 70%, says Paul Howard of Community Solutions, a non-profit organisation—need only a bit of help to exit homelessness and not look back. “It’s tough to prioritise needs,” says Will Connelly, director of Nashville’s Metropolitan Homelessness Commission.

A Pivotal Moment for the Fight to End Veteran Homelessness 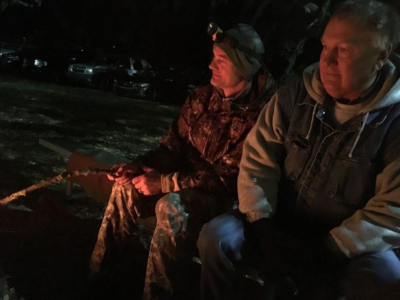