Jake Maguire is with Community Solutions, which is organizing the initiative, called Zero:2016. He says, 2016 is the year the federal government set as a goal for ending chronic homelessness in America.

Maguire says 69 groups nationwide were chosen to participate. These groups won’t get more money – but they will get coaching, and data and research tools.

The two Mississippi groups that are part of Zero:2016 are Partners to End Homelessness, in the Jackson area, and Open Doors Homeless Coalition on the Gulf Coast. Mary Simons with Open Doors says these changes could ultimately lead to more resources.

Simons says that on any given night on the gulf coast, there are about 68 people who are both chronically homeless and disabled. 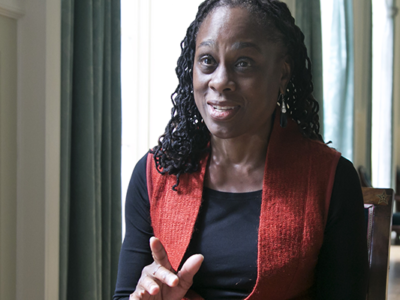