From Honolulu Star Advertiser
The number of homeless military veterans on Oahu fell 44 percent between January and August, while the number of veterans becoming homeless each month also shows an encouraging decline.
Oahu is now among five metropolitan areas around the country that could become the first to meet a new standard of reducing chronic homelessness among veterans, according to Nate French, an improvement adviser for New York-based nonprofit group Community Solutions, which is helping county, state, federal and nonprofit representatives pro bono to reduce island homelessness.
imported
Share 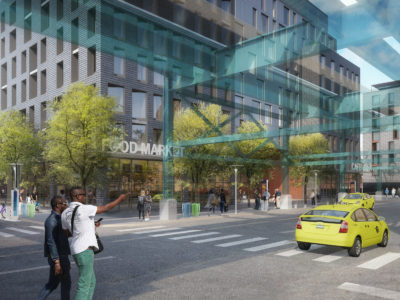 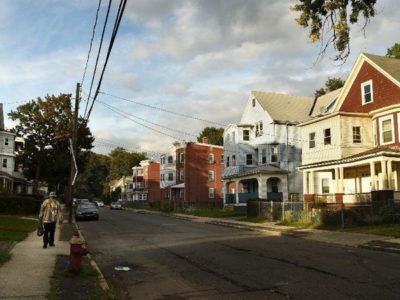 In Hartford, A Few Blocks Can Make All The Difference For Children Growing Out Of Poverty