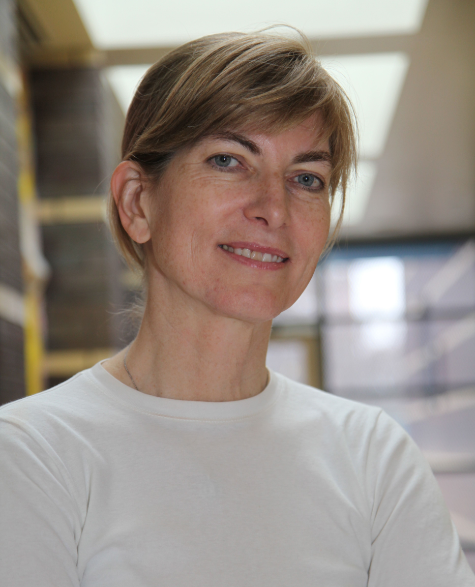 Rosanne Haggerty’s obsession is homelessness. She’s been working on it since she graduated from college, and what was to be a short volunteer project at a youth shelter became a lifelong commitment to ending homelessness.

From the outset she grasped that an endgame to homelessness required housing, not temporary shelters, as a starting point. She created the not for profit, Common Ground, to convert derelict buildings into vibrant mixed income communities for the homeless, artists, and low wage workers. She showed that a stable home linked to jobs and health and mental health supports ended homelessness for good. But as time went on, even though Common Ground built new properties, homelessness rates continued to rise. Despite their success, Haggerty realized that creating homes was not enough. The whole system needed to change.

The “spin-off” that resulted from Haggerty and her team’s reimagination of purpose is Community Solutions, a national non-profit that not only creates homes but also strengthens the communities around them. Its mission is helping communities solve the complex housing and health problems of vulnerable people. Their immediate goal is housing 100,000 of the most vulnerable homeless individuals and families in the country by this time next year. Their movement, the 100,000 Homes Campaign, has spread to over 200 communities who have housed over 65,000 individuals and families since 2010.

Haggerty says that having a target number to hit has been a huge catalyst. “Having a collective, measurable, time bound goal has been like a booster rocket,” she says. “Change is never easy, yet all of us act much more crisply, collaboratively and creatively in a crisis. We create an experience of urgency to liberate people from bureaucracy.”

The main obstacle to reaching an endgame on homelessness, Haggerty explains, is that no one organization or agency has complete visibility into the overall system. While most organizations have what they consider reasonable rules, they don’t often see that other organizations have their own, different rules. For a homeless person to comply with the rules of each agency whose cooperation is needed to secure an affordable home, effective health or mental healthcare, income benefits or a job – all the elements of a stable life – is a daunting, if not impossible, task. 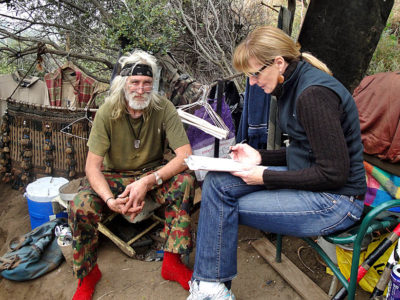 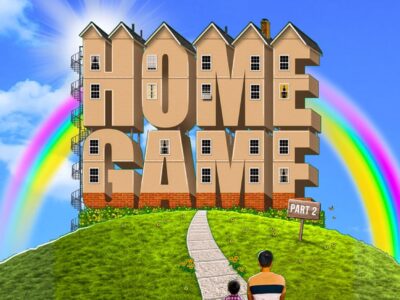