Community Impact: Austin Between Ends Of National Spectrum On Homelessness 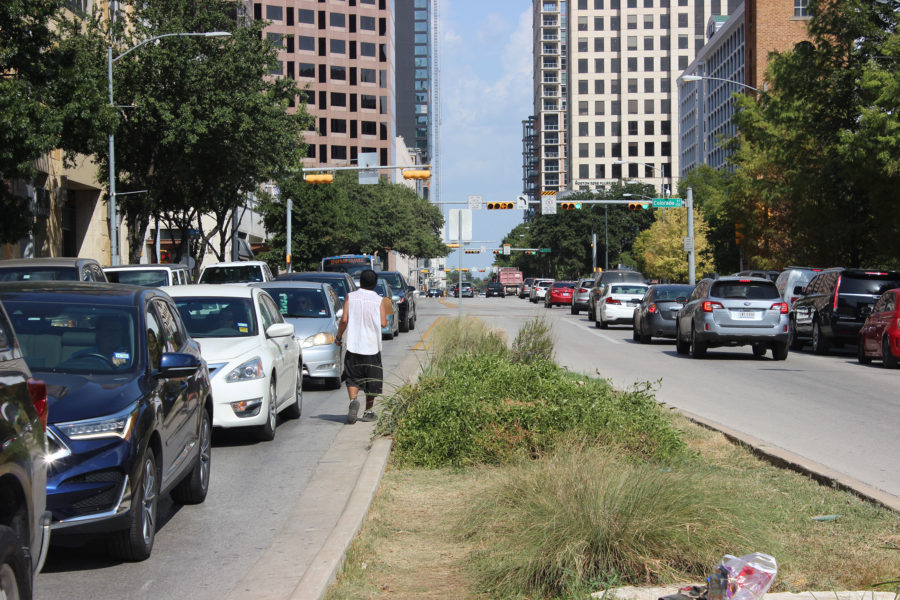 While Austin may have seemed like the epicenter of the homelessness issue this summer, data shows that the severity of the issue in Austin aligns with the national average.

But not every American city is struggling to contain the problem. Community Solutions, a national nonprofit that works to find effective solutions to homelessness, has certified 12 communities as achieving “functional zero” with certain segments of their homeless populations, meaning those communities have fewer homeless people than they can permanently house in a single month. 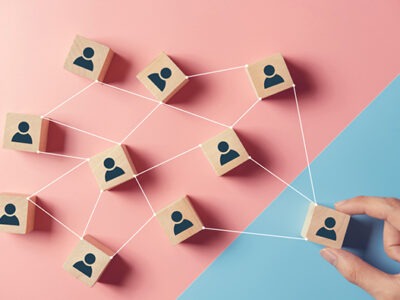 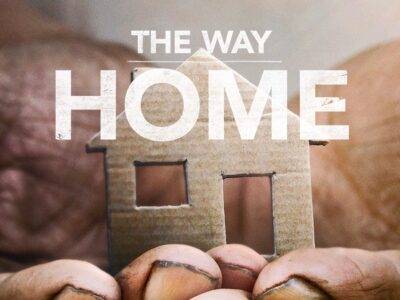