With support from Rocket Mortgage, Lynchburg leaders are showing that ending homelessness is possible.
October 9, 2020 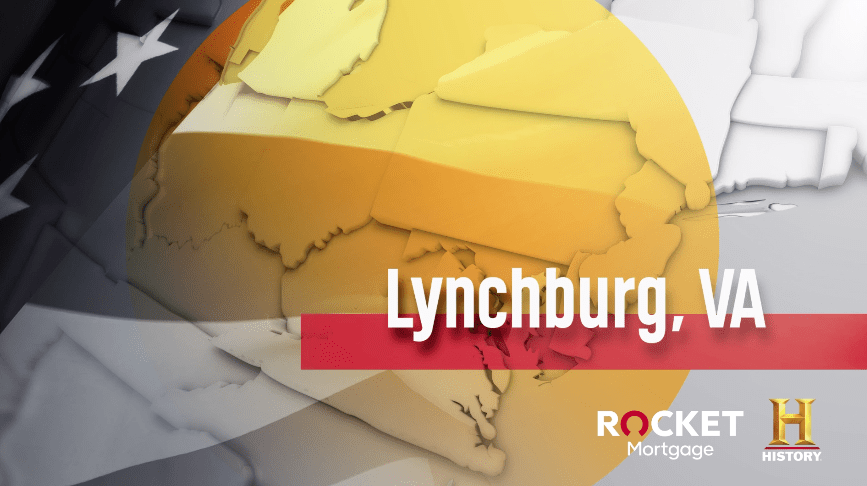 In February of 2020, Lynchburg, VA, led by Miriam’s House, became the 12th community in the United States to reach functional zero for veteran homelessness as a part of Built for Zero. Lynchburg is just one of more than 80 cities and counties in the U.S. participating in Built for Zero, a national initiative committed to measurably ending homelessness, one population at a time.

In a short video, the History Channel features the leaders of the Lynchburg area that have reached functional zero for veteran homelessness, with support from Rocket Mortgage.

“The way that we ended veteran homelessness was through collaboration. When we come together, we can achieve incredible things,” said Sarah Quarantotto, Executive Director of Miriam’s House.

In August, the Lynchburg community celebrated reaching this milestone with their elected officials and community partners.  Reaching functional zero means that there are fewer veterans experiencing homelessness in their community than can be routinely housed within a month, which in their community is a threshold of three.

Through Built for Zero, they have created a data-driven, coordinated system that knows every veteran experiencing homelessness in their community. Through this system, they are creating a future where veteran homelessness is rare overall and brief when it occurs.

Lynchburg’s area homeless response system is now focused on sustaining this achievement in the face of impending inflow on homelessness expected to come from COVID-19.

“Reaching this milestone is an incredible achievement for our community,” said Beau Wright, Vice Mayor of Lynchburg, VA.

Organization Provides Homes for Over 100,000 Homeless